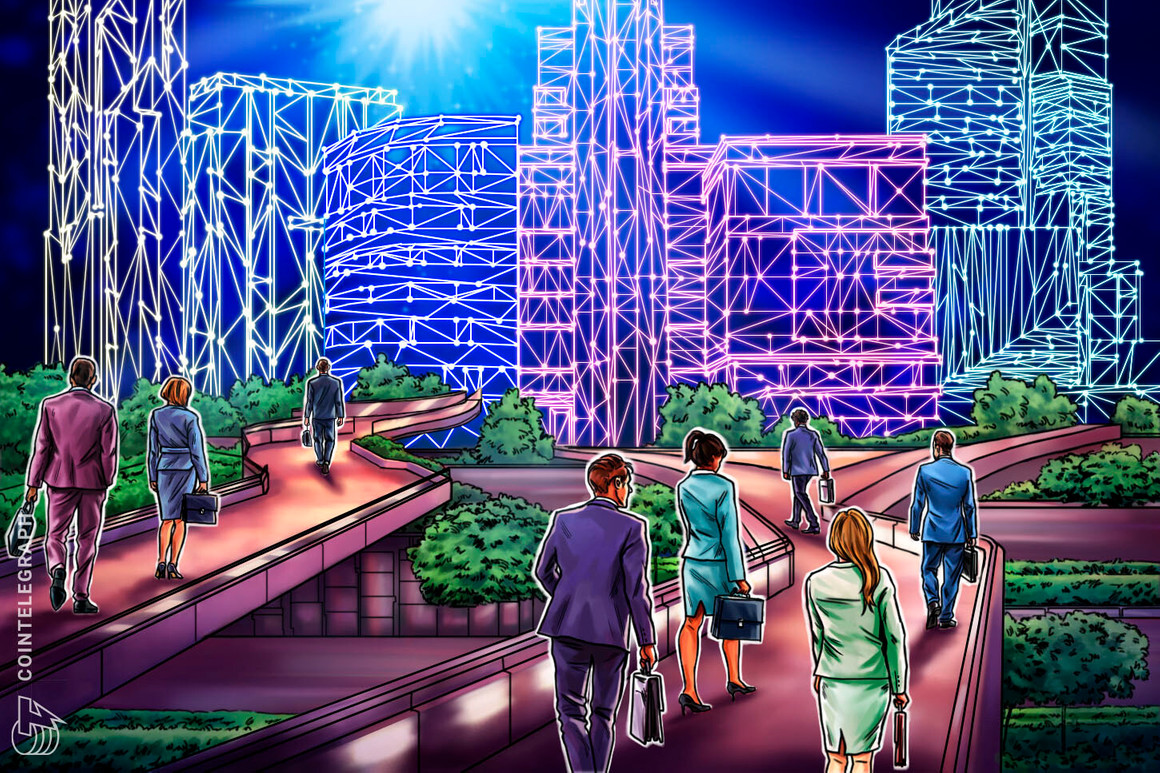 Thailand-based metaverse startup Translucia Global Innovation has partnered with the Australian software development firm Two Bulls and set aside an initial budget of $ 100 million to build a Metaverse Research and Development Center (MRDC) in Melbourne.

Translucia is a subsidiary of art and entertainment company T&B Media Global, which in October 2021, launched its Translucia Metaverse project, with a first-stage investment of $ 283 million for the virtual world.

Now, T&B are partnering with Two Bulls to build the MRDC to bring the project to life with a slated soft launch for November this year.

Two Bulls Founder and CEO James Kane told Cointelegraph that T&B undertook a worldwide search for a partner that could help realize the Translucia Metaverse project.

“There was an understanding there would need to be significant research and development,” he said. “It’s a very ambitious project.”

A series of conversations between the two organizations this year resulted in the realization that Two Bulls’ best role would be as a hub for research and development (R&D) to help build it:

“We’ve been there really early on in the conversations around the innovative elements of this metaverse project. What it’s going to look like, what the experience is going to be and what sort of technology platforms it’s going to run on. ”

“The center itself is really an extension of what Two Bulls already does,” added Kane.

Melbourne’s skilled local workforce and an R&D tax incentive of up to 45c for every eligible $ 1 spent helped seal the deal:

“The R&D incentives we receive is a decisive factor in T&D setting up a center like this in Australia.”

What they need to research

A lot of new areas will need to be explored for the project not only in terms of hardware and software but in the system’s economics and gamification also. Part of the project will also focus on improving the energy consumption of the Metaverse.

The MRDC will focus on the technology, creating demonstrations to get feedback from users and creating what he calls a “GDD,” or Game Design Document:

“It’s much bigger than that because we’re really designing a whole world. It has to have a functional economy, it has to be properly moderated, it has to have all of these different components that is going to make it an enjoyable place to be. ”

Related: Metaverse could be worth $ 5 trillion by 2030: McKinsey report

Despite much work to be completed before the MRDC and the metaverse open, Kane says there’s already plenty of interest. He gave the example of Magnolia Quality Development Corporation, a large Thai property development company who have already signed on to be a “galaxy:”

“Within the metaverse there will be ‘galaxies’ and some businesses have already signed on to be galaxies within that larger metaverse. T&B are having conversations with dozens of others and there’ll be announcements around that. ”

Kane said a notable difference to other metaverses like Decentraland and Sandbox was that the Translucia metaverse was committed to sustainability, and has a more people-friendly vision.

He discussed some of the concerns about the philosophy and vision of some other unnamed metaverses, saying: