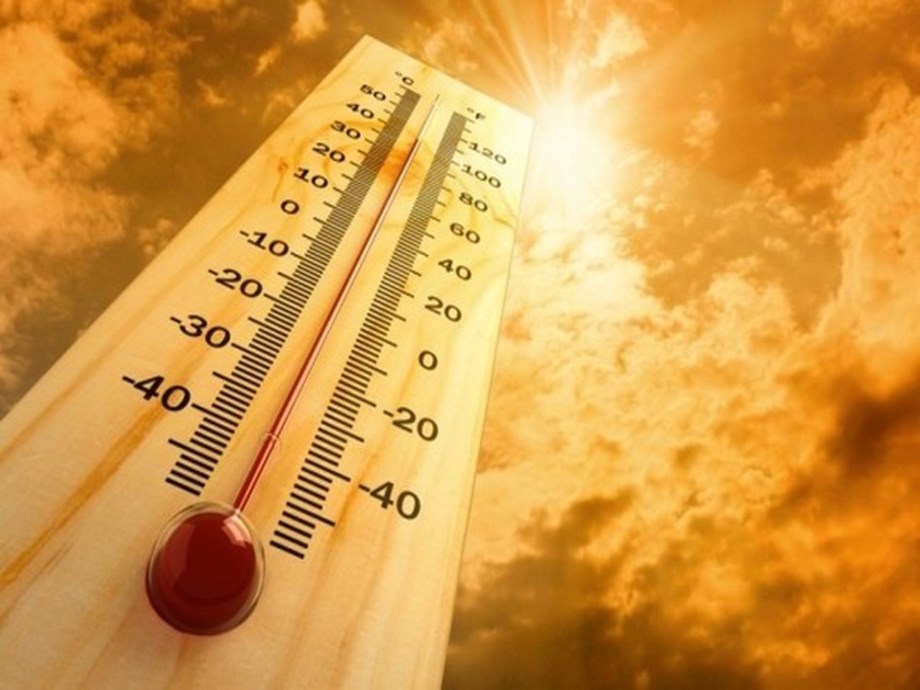 Pakistan’s health authorities have issued advisories for people and educational institutions as the mercury shooting as high – in some regions, it crossed 50 degrees Celsius. “Children and young people are more susceptible to heat stress and therefore schools must have measures in place to prepare for and manage the risks associated with extreme hot weather,” the advisory cited by Dawn newspaper stated.

Meanwhile, a large number of acute kidney injuries (AKI), acute water diarrhea, and gastroenteritis have been reported across Pakistan especially Sindh and Punjab provinces due to the heatstroke. Residents said that prolonged drought and unavailability of clean water are compelling people to drink contaminated water to beat the heat.

Director-General Health, Sindh, Dr Jumman Bahoto, said there were some ‘confirmed’ reports of deaths and sickness due to heatstroke and waterborne diseases in some cities and towns of the province, which were experiencing an intense heatwave these days, adding that he had directed all the District Health Officers (DHOs) to collect data as well as establish heat stroke camps in their jurisdiction, Geo News reported. The advisory further warned that heatstroke can cause death or organ damage or disability if not properly managed in time, adding that infants, elderly people who are over 65 years of age, diabetics, hypertensive, athletes and outdoor workers are at high risk for heatstroke.

(This story has not been edited by Devdiscourse staff and is auto-generated from a syndicated feed.)