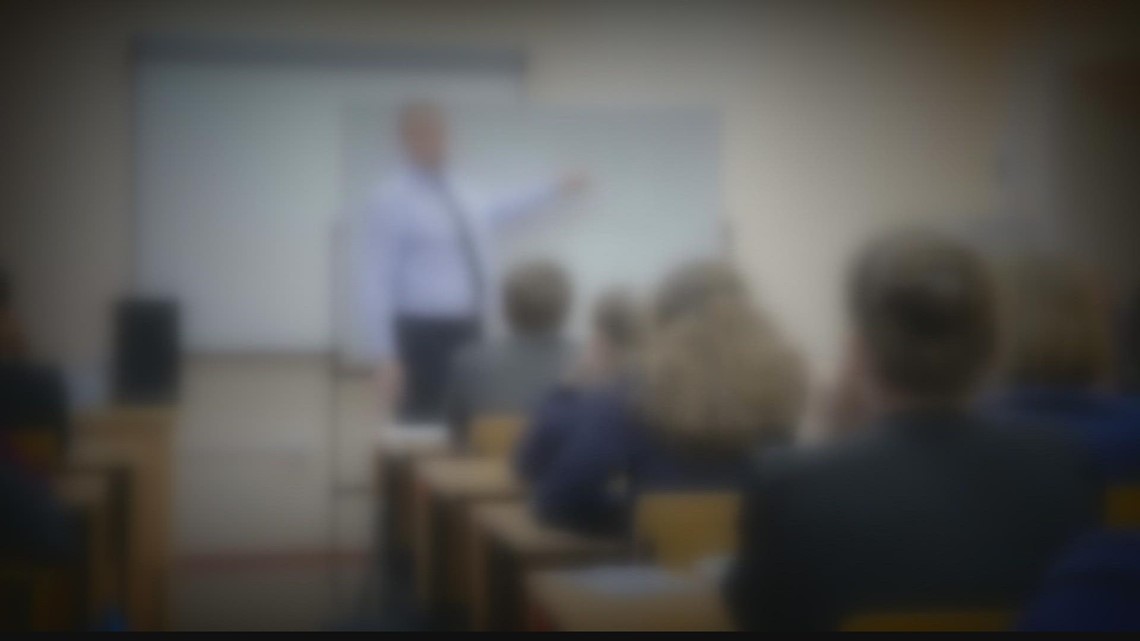 Among the help for schools in Arizona is $ 526 million in new money for base-level education funding.

ARIZONA, USA – It took all night, but Arizona lawmakers have passed a budget for the next fiscal year.

After 30 years as an educator, including 10 as superintendent of Stanfield Elementary School District, Dr. Melissa Sadorf is grateful for new funding.

“There’s not a student that’s not going to benefit from what they’ve done,” Sadorf said.

Included in Arizona’s next budget, is $ 526 million in new base-level education funding.

The base-level funding is increasing by $ 346 per pupil, in addition to other increases in weights for students who have additional needs.

Sadorf said her rural district will benefit from the funding.

“It allows for flexibility in terms of how we are going to use these new dollars,” Sadorf said. “My district has needs in our primary grade levels, full-day kindergarten is a target for our community, and then we also have some concerns with preventative maintenance that’s been delayed and deferred.”

Hurdles remain to spend the money

While the K-12 budget grew, districts may not be able to spend it if the aggregate expenditure limit stays in effect. That’s a constitutional cap in Arizona that limits how much money schools can spend.

“It needs to be revised or completely taken away,” Marisol Garcia, president-elect of the Arizona Education Association said.

Lawmakers had to lift the cap this year and will have to next year if it’s not addressed before then.

The limit went into effect back in 1980, when technology wasn’t used in the classroom like it is now and only a few years after special education protections were enacted.

“We’re also going to continue to put pressure on anyone that we can try to get rid of that arbitrary number that was created over 40 years ago,” Garcia said.

Still, a Republican-led private school voucher expansion has been passed by the state house and could pass the state senate.

Public education advocates Save our Schools Arizona organized the referendum that shot down a similar expansion in 2018.

The organization said in a statement regarding the budget and the voucher program, “We will not rest until we defeat the unaccountable voucher grift working to dismantle our public schools.”