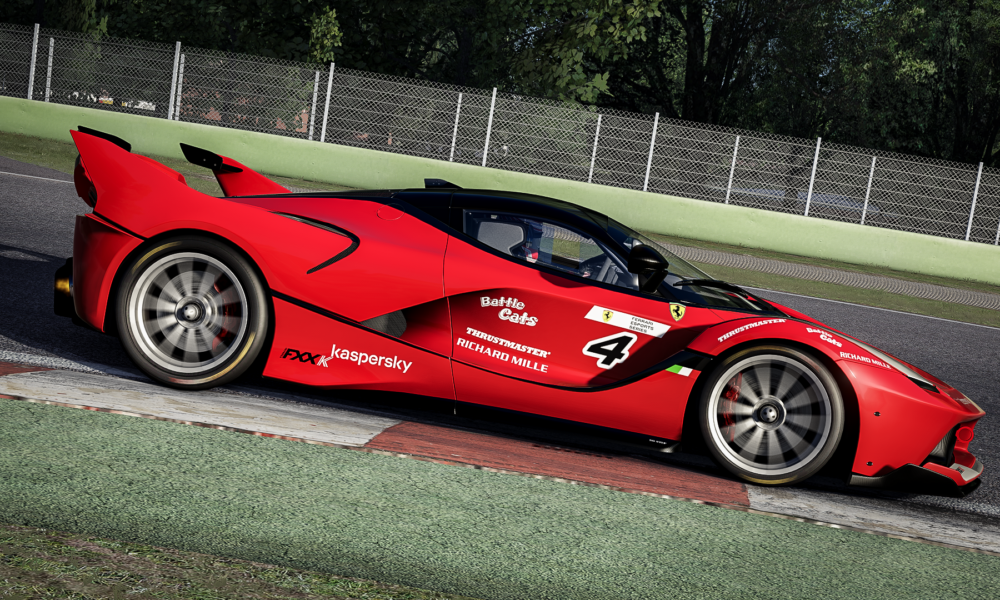 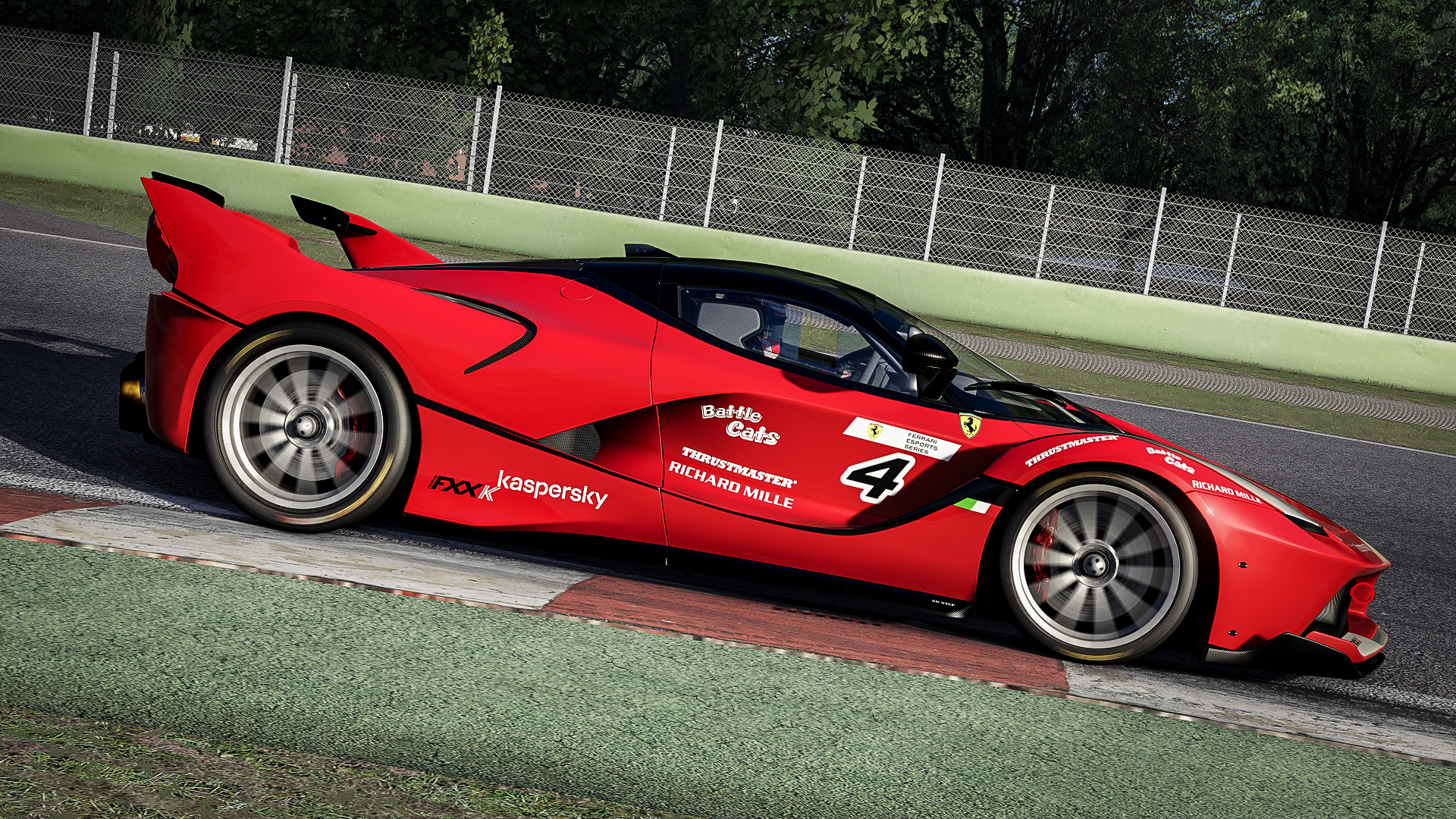 Digital Bros has announced that its Assetto Corsa franchise is the company’s biggest earner ahead of Control and Death Stranding on PC.

Digital Bros., the Italian game developer and publisher, has announced that the Assetto Corsa franchise was the firm’s biggest single revenue earner in the nine months between the 1st of July 2021 and the 31st of March 2022.

Kunos Simulazioni, developer of both Assetto Corsa and Assetto Corsa Competizione, is owned by 505 Games, who in turn are owned by Digital Bros. The Assetto Corsa franchise’s enduring financial clout comes as a surprise then, considering 505 Games is also responsible for more recent hit games such as Control and the PC version of Hideo Kojima’s dystopian epic Death Stranding.

Digital Bros’ 31st March 2022 Interim Report states: “In the absence of any significant new releases, the first nine months revenue were a mix of different but existing back catalog products. The best-selling videogame was the evergreen Assetto Corsa, an intellectual property owned by the Group, which exceeded Euro 14 million in revenue during the period. ”

The report on the Assetto Corsa series’ strong sales comes after our recent Traxion.GG Podcast interview with Marco Massarutto, co-founder of developer Kunos Simulazioni. In it, he surprisingly stated that 40 percent of all the original Assetto Corsa game’s sales occurred on console: “Assetto Corsa [one] was not designed at the beginning to be released also on console. It was designed to be a PC-only application ”

“Eventually, when we released it is also on console we didn’t expect that today, on the overall sales of Assetto Corsa, almost 40 percent come from PlayStation and Xbox.

“On the console, we don’t have any modding compatibility. So you get the game exactly like it is and on PC Assetto Corsa is still very popular thanks to modding. ”

Assetto Corsa Competizione has also enjoyed a successful year thanks to the release of PlayStation 5 and Xbox Series X | S versions, as well as the unveiling of the Challengers Pack DLC on PC.

Despite strong console sales, sixty percent of Assetto Corsa’s business still occurred on PC. This is largely thanks to a huge modding community which adds new cars, tracks and even features not included in the base game, like changeable weather.

Assetto Corsa on console arrived almost two years after the PC version’s release, and without mods, which makes the game’s success even more pronounced. It is an indication that the future looks positive for Assetto Corsa 2, due for release on PC and consoles in 2024.