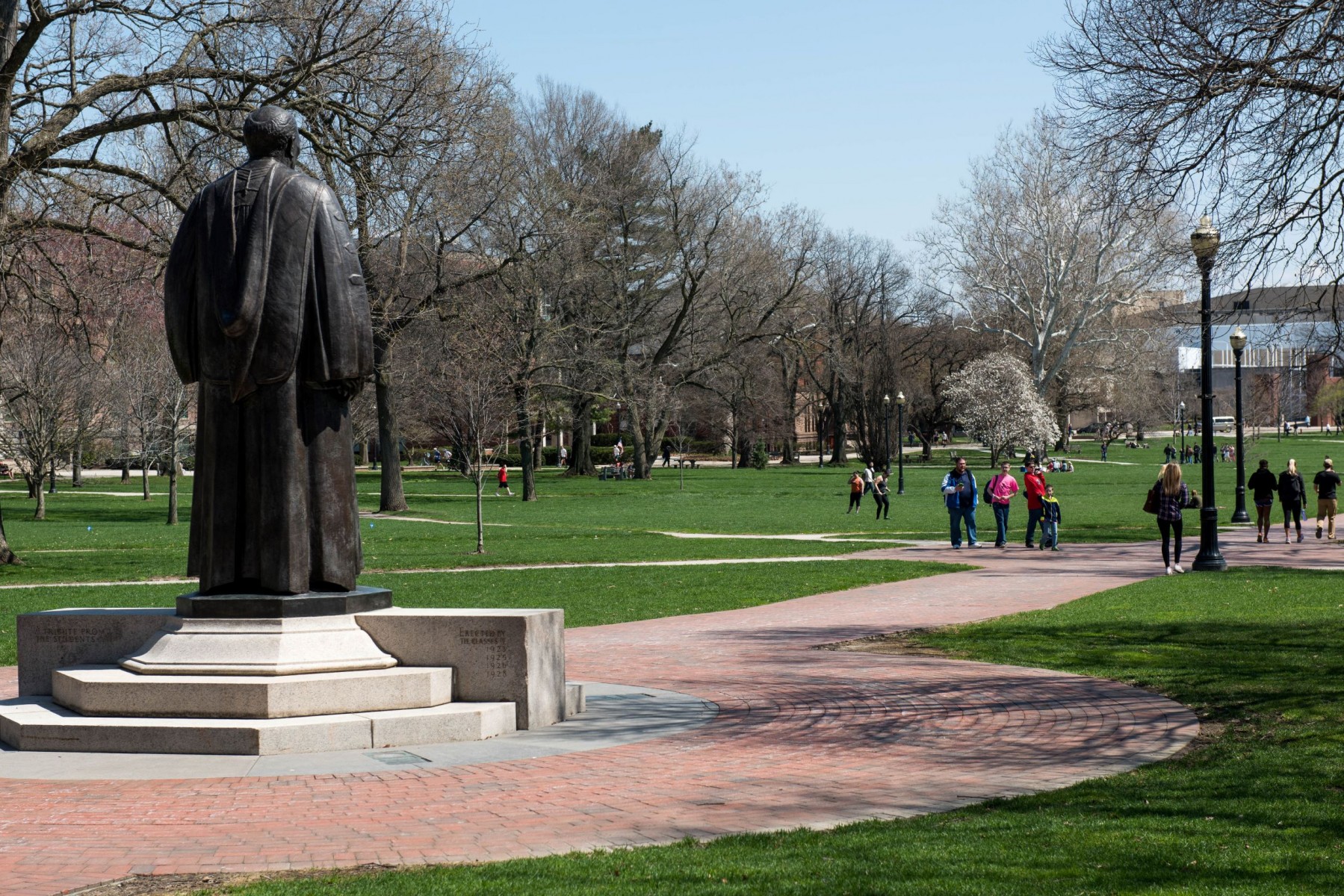 Anne-Marie Núñez and Lori Patton Davis, professors at The Ohio State University College of Education and Human Ecology, have been inducted as Fellows into the American Educational Research Association (AERA).

This is the second year that two of the college’s scholars have been inducted into AERA. This year, Núñez and Patton Davis were inducted during the organization’s April 22 annual conference in San Diego.

Núñez and Patton Davis are among just 18 professors from universities around the world who were chosen as AERA Fellows this year. Fellows are nominated by their peers, selected by the Fellows Committee and approved by the AERA Council, the association’s elected governing body.

“We appreciate that AERA recognizes the caliber of these two faculty members, who are known for innovative research approaches that illuminate best practices in supporting underserved students and faculty in higher education,” said Don Pope-Davis, dean of the College of Education and Human Ecology.

“Most recently, they were both recognized in this year’s Stanford Elsevier Scholar Index, which ranks the top 2% of the most-cited researchers in the world. Because of them and the other faculty in our Higher Education and Student Affairs program, it is ranked No. 6 in the nation for 2023 by US News and World Report”He said. 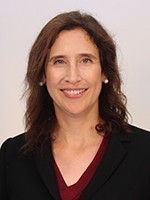 Núñez joined Ohio State in 2016. She has been recognized as a leading scholar in research that examines the systemic factors that lead Latinx and students from other minority groups to further their education and attend college.

“This work includes scholarship on Latinx, immigrant and English learner trajectories into higher education,” Núñez said. “It also involves research on the contributions to higher education of institutions that currently graduate a disproportionate number of Latinx college students – Hispanic Serving Institutions, or HSIs, which are institutions with 25% or higher undergraduate Latinx enrollment.”

Núñez’s first academic appointment was at the University of Texas at San Antonio – the second largest HSI in the country. Her extensive scholarship includes co-authoring “Exploring what leads high school students to enroll in Hispanic-Serving Institutions: A multilevel analysis.” The research was the first ever published about HSIs as organizations in AERA’s American Educational Research Journal.

Núñez said being inducted as an AERA Fellow “makes me hopeful that postsecondary research on marginalized populations and broad access institutions will continue to be highlighted, and that researchers advancing this scholarship will be similarly recognized.”

Núñez has collaborated on nearly $ 15 million in grants from the National Science Foundation and other agencies to build equitable environments in geosciences and computing, increase Latinx participation in science, technology, engineering and mathematics (STEM) fields, and strengthen STEM capacity at HSIs. She is featured in a video that will stream through May 17 as part of STEM for All, a free event showcasing federally funded projects aimed at improving STEM education.

“The nature of introductory classes in STEM at universities nationwide must be addressed,” she said. “‘Gatekeeper’ courses in STEM that are designed to weed out students must be transformed into ‘gateway’ courses that offer students opportunities to continue on in their desired STEM majors.”

“The traditionally individualistic nature of STEM fields must be transformed to include more collaborative and problem-based learning,” she said. “Academic support through supplemental instruction and peer tutoring for key introductory and other courses in the major can help keep students on track to graduate in STEM fields.” 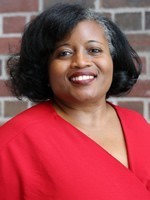 Patton Davis joined the College of Education and Human Ecology in 2019 and chairs the Department of Educational Studies – the first Black woman to lead in this role.

“I write in one piece about possibility models – moving beyond role models and seeing people who look like you and dream like you and operate in the world like you’re actually in roles that you’re not used to seeing them in,” she said. . “It was important for me to translate some of my research and scholarship into this professional role. I know I’ve heard it said repeatedly how meaningful it is for students – and not just Black women – people of color, women, women of color, to see me in this role. ”

Patton Davis ’research focuses on disparities facing Black women and girls in education, college student development and the little-studied area of ​​the impact of multicultural centers on campus. Her recent book with colleagues, “Investing in the Educational Success of Black Women and Girls,” challenges educators, policymakers and researchers to center Black women and girls in the curriculum, policy and research.

“I wanted to better understand why the inequities exist and why people who look like me were experiencing them at a disproportionate rate,” she said, “and the ways that policy and decision-makers and research could have an impact on shifting people’s understanding of the disparities. ”

Throughout her career, Patton Davis has achieved many firsts. She served as president of the Association for the Study of Higher Education, the first Black woman to lead the organization. In 2021, she was chosen to deliver the annual Brown Lecture for AERA, making her the 18th scholar to be so invited in as many years and the first from Ohio State.

“I consider it a real honor to have been inducted as a Fellow,” she said. “I continue to pursue my work with a great deal of passion and care about people and seeing them thrive.”