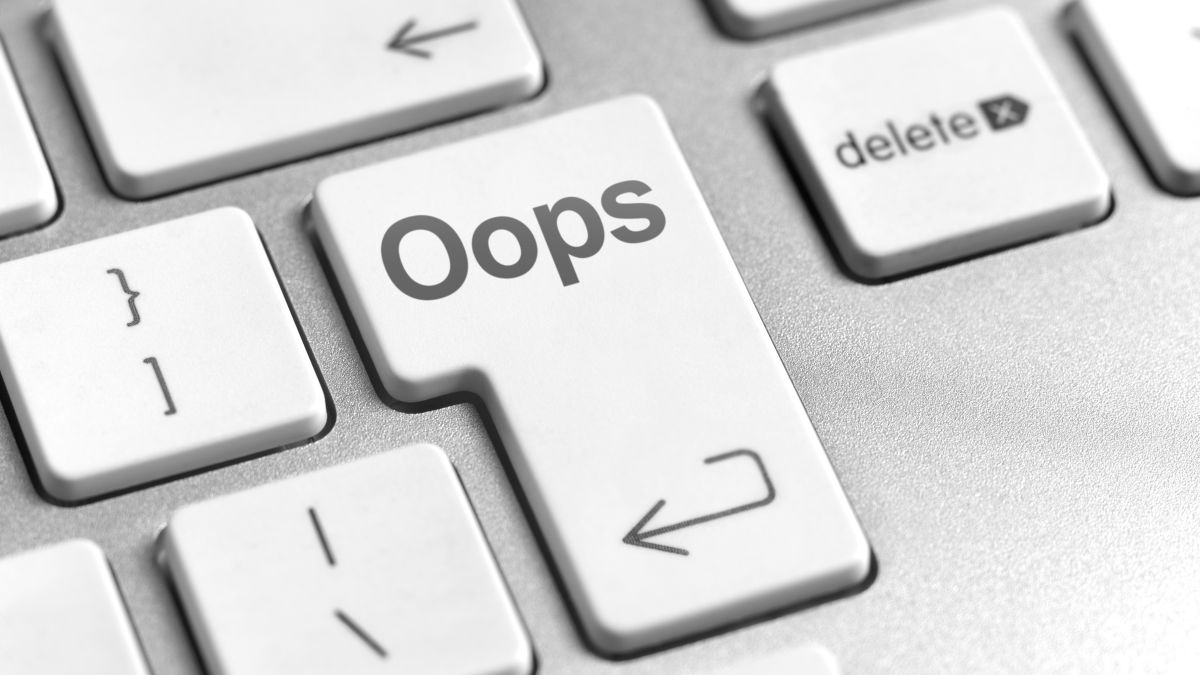 Back at the end of April, MetaGravity Studio minted a set of “playable” NFTs called the Retro Arcade Collection. The problem? MetaGravity does not own the rights to some of the games it was auctioning off.

Waypoint reports that the rights for games like Blizzard’s Blackthorne and Remedy’s Death Rally still belong to their respective developers, which never authorized MetaGravity to turn them into NFTs.

The CEO of MetaGravity, Rashin Mansoor, said in a statement to Waypoint that the games the team chose for its collection were “freeware mostly, and in some cases, game demos.” MetaGravity claims that its intent is to “preserve abandonware” in the way “a lot of abandonware sites are doing.”

The big difference, of course, is that MetaGravity was selling the games as NFTs. Even sites that offer so-called “abandonware” for free aren’t necessarily in the clear copyright-wise, but the “abandoned” aspect means no one really cares if they’re not charging money for them. Freeware software isn’t necessarily uncopyrighted just because it’s free, while abandonware is unsupported software whose copyright status may be unknown.

Larry Kuperman of Nightdive Studios said it best: “If you keep your car in the garage for a really long time, I can’t just take it.” Just because Konami hasn’t done anything with Suikoden in over 20 years doesn’t mean I can just go ahead and make more Suikoden games or sell them on the blockchain without permission. Also, Konami: make more Suikoden games.

MetaGravity told Waypoint that it “removed all the games and changed the NFTs now to mint passes for our upcoming NFT-native retro game.” So, if you bought an NFT that was one of the retro games MetaGravity didn’t own, it’s no longer playable.

MetaGravity did ultimately pull the offending NFTs from its OpenSea page and is focusing on original projects like Edge of Chaos, a play-2-earn MMO that seems heavily inspired by Warcraftand Retro Arcade 2.0, both blockchain games.

Mansoor didn’t seem too upset about the chain of events, claiming the point of this NFT collection “experiment” was to preserve abandonware games on the blockchain. “We’ve proved the point of the tech demo and going to focus our efforts on the next phase of the tech innovation for playable machine code NFTs,” he said.

Perhaps the lesson to be learned here is to brush up on copyright law before you decide to mint games on the blockchain.