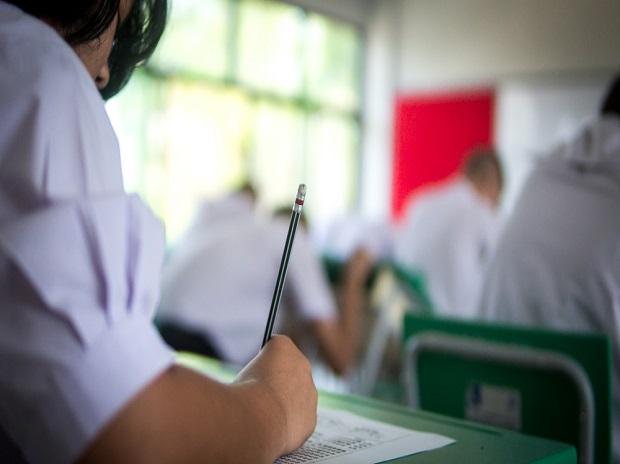 The Delhi unit of Congress on Thursday criticized the Arvind Kejriwal-led Delhi government, alleging it has deliberately delayed the establishment of two new campuses of Ambedkar University.

Delhi Pradesh Congress Committee president Ch. Anil Kumar said Kejriwal has been boasting about the non-existent “Delhi model of education” wherever he goes, “but only the students and their parents know the pathetic condition of government schools in the national capital”.

“Kejriwal is playing low-level politics in the name of BR Ambedkar, as he once again said that the Delhi government will establish two new campuses of Ambedkar University at Dhirpur and Rohini. Though he had laid the foundation stone of these campuses before the Assembly elections in Delhi … three years went by without doing any work on the project. “

Kumar said Kejriwal had promised to establish 20 new colleges in his first election manifesto but could not set up even one new college.

“The 12 colleges already under the Delhi government are starved of funds even to pay the salaries of teachers and employees as Delhi Finance Minister Manish Sisodia, who is also the Education Minister, has been stalling fund-allocation to these colleges.”

Kumar further said the Congress government had established six universities in 15 years, and also started a Sports University but Kejriwal has not bothered to complete work on the university.

He said the Delhi Chief Minister rarely does any work to fulfill his promises, as he has perfected the art of mouthing lies to fool the people.

(Only the headline and picture of this report may have been reworked by the Business Standard staff; the rest of the content is auto-generated from a syndicated feed.)

Business Standard has always strived hard to provide up-to-date information and commentary on developments that are of interest to you and have wider political and economic implications for the country and the world. Your encouragement and constant feedback on how to improve our offering have only made our resolve and commitment to these ideals stronger. Even during these difficult times arising out of Covid-19, we continue to remain committed to keeping you informed and updated with credible news, authoritative views and incisive commentary on topical issues of relevance.
We, however, have a request.

As we battle the economic impact of the pandemic, we need your support even more, so that we can continue to offer you more quality content. Our subscription model has seen an encouraging response from many of you, who have subscribed to our online content. More subscription to our online content can only help us achieve the goals of offering you even better and more relevant content. We believe in free, fair and credible journalism. Your support through more subscriptions can help us practice the journalism to which we are committed.