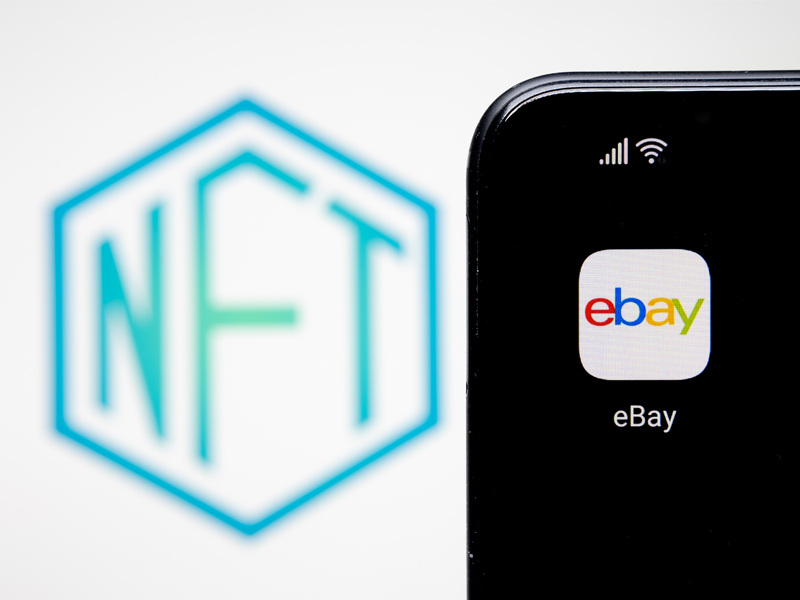 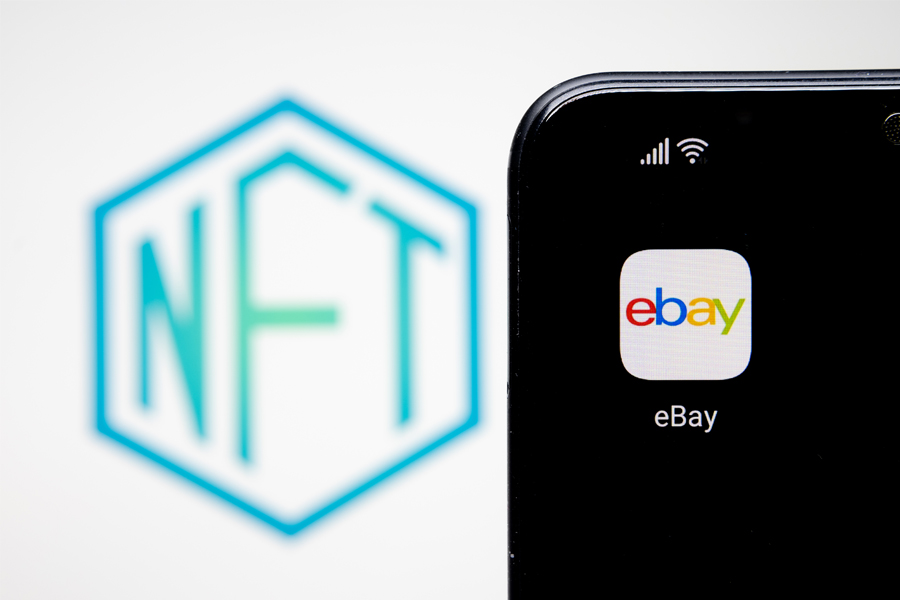 Ecommerce giant eBay announced that it acquired KnownOrigin, a Manchester-based NFT marketplace, for an undisclosed amount. The firms signed and concluded the deal on 22nd June.

According to eBay, they will acquire the entire company via this deal, including the IP and team. KnownOrigin enables the artists and collectors to buy, sell, and mint NFTs through blockchain-enabled transactions.

According to KnownOrigin’s co-founder David Moore, the company was formed to “empower creators and collectors by providing them with the capacity to promote, sell, and collect unique, certified digital artifacts.” He also said, “As interest in NFTs continues to grow, we believe now is the perfect time for us to partner with a company that has the reach and experience of eBay.”

Chief executive of eBay Jamie Iannone, while talking about the deal, said that “KnownOrigin has built up an impressive, passionate and loyal group of artists and collectors, making them a perfect addition to our community of sellers and buyers. We look forward to welcoming these innovators as they join the eBay community. “

In May of last year, eBay began allowing customers to purchase and sell NFTs at a time when rising public interest in digital collectibles resulted in sudden price jumps.

The announcement of the deal comes only one month after eBay, in collaboration with web3 platform OneOf, launched its first NFT collection. The company’s new “Genesis” NFT Collection will include 3D and animated renditions of the legendary sportsmen who have graced the covers of Sports Illustrated over the years.

eBay’s latest initiative shows the company’s ongoing interest in using crypto assets and blockchain technologies to better its operations. NFTs have become increasingly popular in the past few months, with hundreds of NFTs entering the crypto marketplace.

The introduction of NFTs in well-established companies like eBay, which has around 187 million active buyers, has the potential to help NFTs sustain this popularity.

Shashank is the founder of yMedia. He ventured into crypto in 2013 and is an ETH maximalist. Twitter: @bhardwajshash