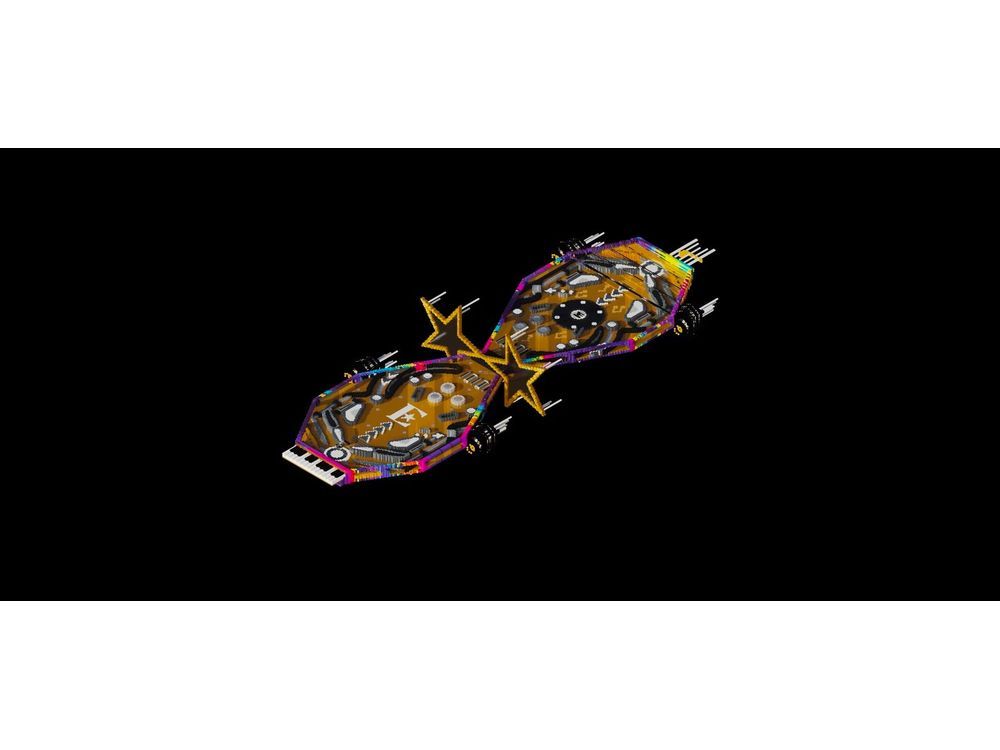 What: After a 48-hour-auction amid NFT.NYC, a one-of-a-kind Rocket Man Jadu Hoverboard was sold to Sebastien B. for $ 80K / 75 ETH, with all sales benefitting the Elton John AIDS Foundation (EJAF).

Why: This sale marks global music legend Elton John’s entrance into Web3 and the most expensive sale in Jadu’s popular collection of NFT hoverboards.

Who: Jadu is an AR game-world experience built around virtual items owned by its community of players. Jadu is developing an AR mobile app, emerging from beta in summer 2022, that connects to players’ Ethereum wallets, letting them turn their 3D animated NFTs into playable avatars.