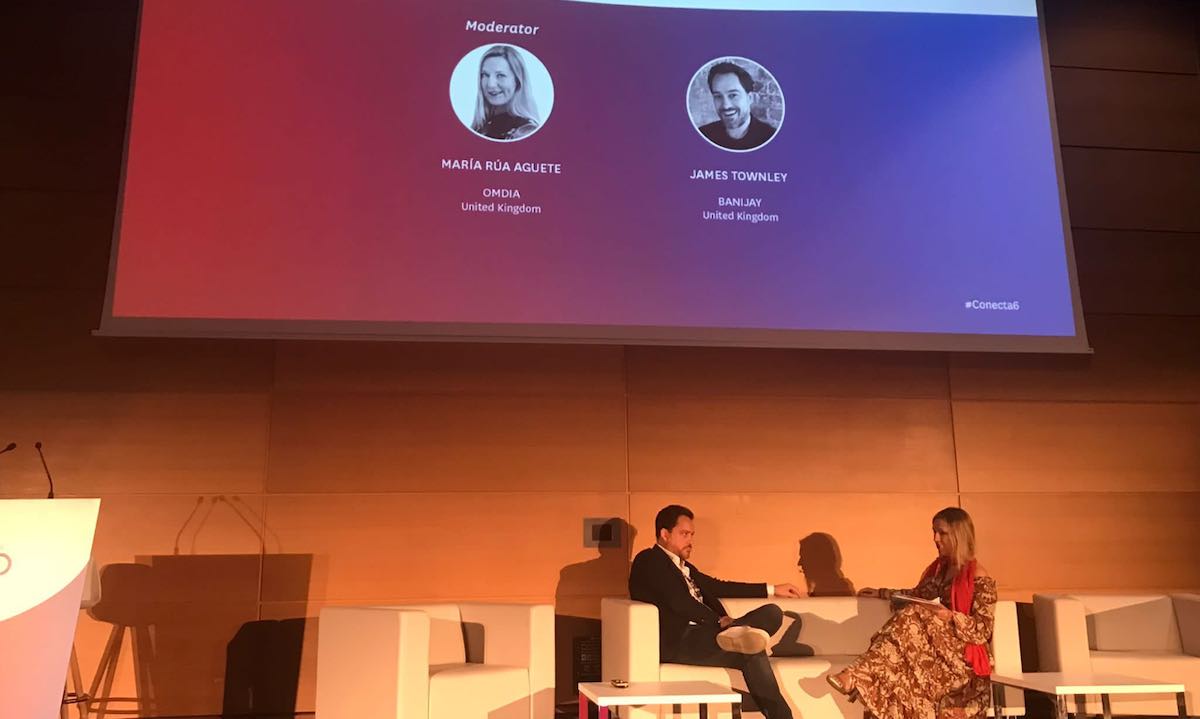 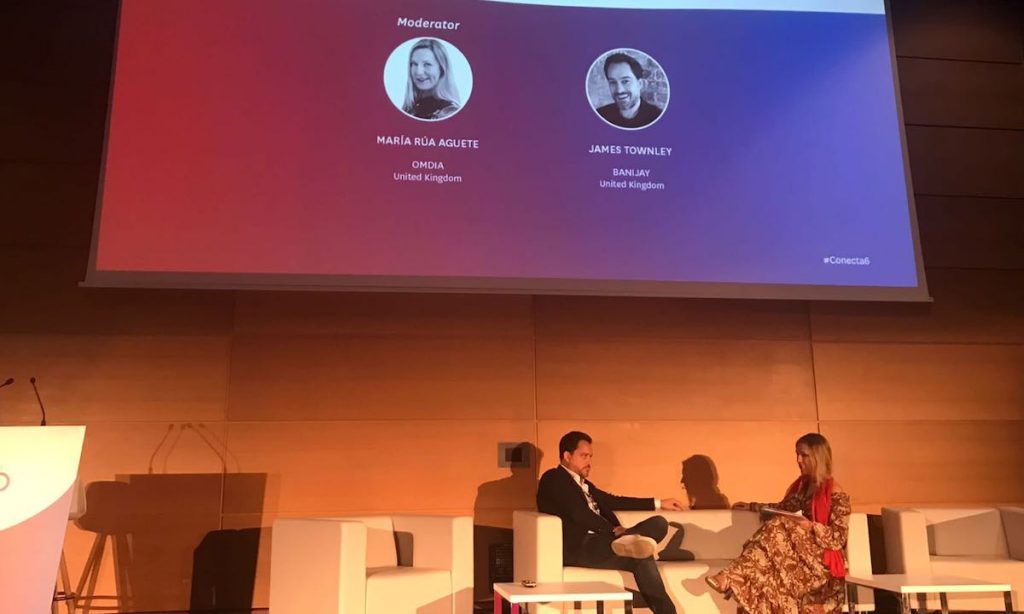 Banijay is exploring the metaverse and is to make a “significant” investment in a new initiative designed to create original content for the nascent medium, TBI has learned.

The news, which came on the same day that Facebook founder Mark Zuckerberg said he expects a billion people to use virtual worlds, will see the global production giant tapping into its creative teams to come up with original content.

While there has been much hype around the potential of the metaverse as a place to create content that can engage – and potentially be used to monetise – younger viewers, there have been few shows unveiled to date.

Canada’s Insight Productions revealed in May that it is working with Toronto-based virtual reality firm Dark Slope that will use virtual production technologies “to elevate the reality television genre” and produce formats for both children and adults, but it is still unclear how the new medium can be tapped into by content firms more used to flat screens.

Talking to TBI here at Conecta Fiction in Spain, Banijay’s global head of content development James Townley said he was working closely with the Banijay Brands division and chief commercial officer Owain Walbyoff to explore how original IP could be created for the virtual worlds.

A “creative incubator” scheme is to launch early next month that will provide teams across the group with the chance to create new content that could sit on the metaverse.

“It is such an unknown what the audience wants outside of the fashion and gaming world [on the metaverse]but if you can create content in that space then perhaps you can leverage that younger audience who we hear every day aren’t watching traditional content on a television. ”

A “call to action” will go out at the beginning of July, with teams given until late summer to submit ideas. The amount of money invested in new ideas will depend on the content, Townley added, but he said it would “be significant”.

“It will depend on the ideas but there is no limit. This isn’t maths, we can’t crack the code like that and clearly there isn’t a definitive answer so we have to try – clearly there is a huge opportunity there. ”

Townley had earlier appeared in a Conecta Fiction discussion with Omdia’s Maria Rua Aguete, in which he said there are around 75 unscripted projects in the works with Spanish commissioners across streaming and broadcast.

He added: “The appetite for reality TV seems unstoppable. We have a big development pipeline in unscripted and it is as exciting as it has ever been – there are really big shows with scale and ambition. It’s a very exciting time in Spain, no question. ”

Townley also reiterated Banijay’s preference to retain IP despite the fervent demands of streamers and he said the company’s independent position allowed it to be flexible on deal-making.

“We are platform agnostic, we don’t have to work with a streamer or a broadcaster, so our opportunity is quite endless. If we look at the side streamer, for example, we have just had Paramount + come out and commit to 150 new originals. That’s great for the creative community so while there is a streamer consolidation coming, we can work with them all and the broadcasters. ”