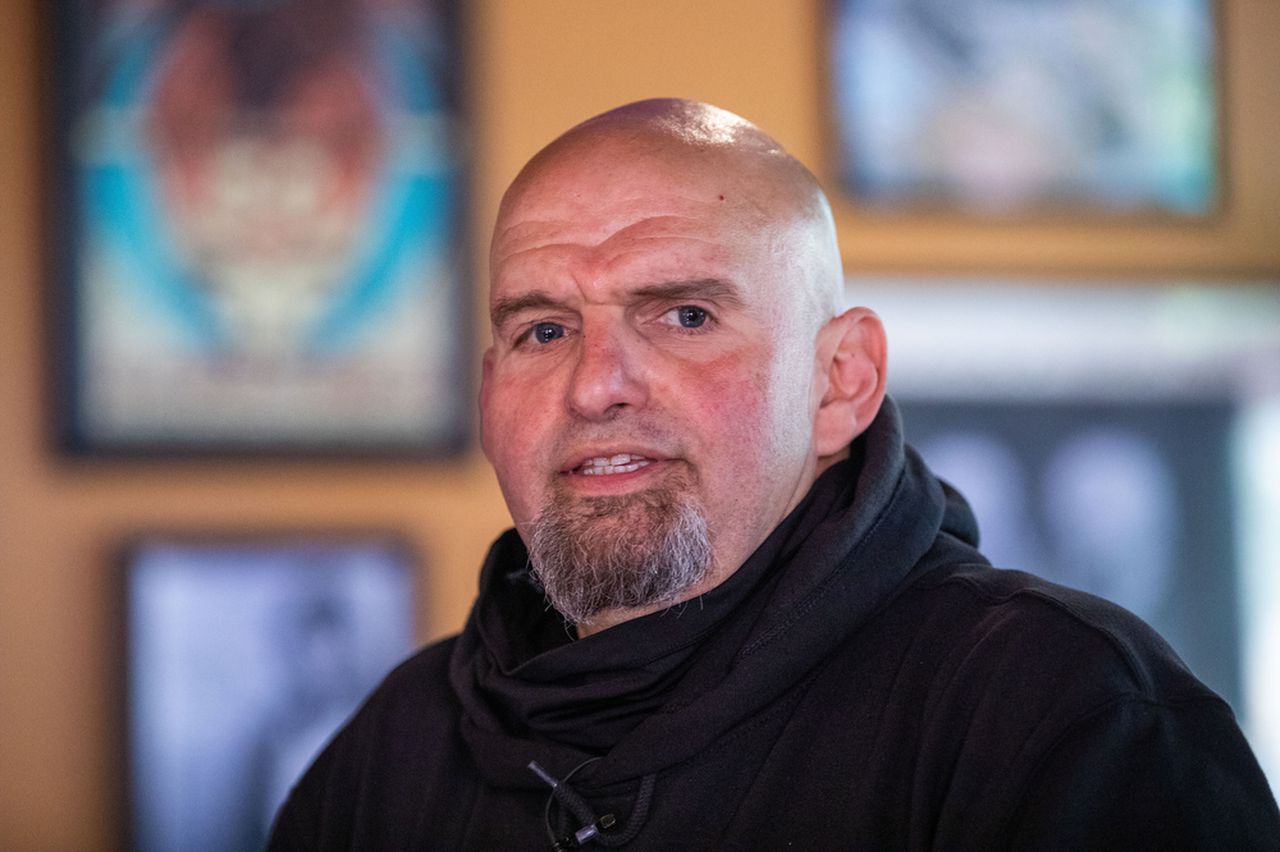 “John Fetterman is a proven leader on education issues in Pennsylvania,” Rich Askey, president of the PSEA, the state’s largest teachers’ union, said in a statement.

“He respects educators and support professionals, trusts us to teach and serve students, and will be a forceful advocate for the federal resources and programs that will ensure that every student gets the power of a great education,” Askey said.

NEA President Becky Pringle predicted that Fetterman “will be a champion for America’s students and Pennsylvania’s working families” in the Senate.

“He is someone who knows how critical it is to ensure that every student – Black and white, native and newcomer, Latino and Asian, rural, suburban, and urban alike – has access to quality public schools,” she said. “Fetterman has a proven track record of partnering with parents and educators to ensure all students – no matter their ZIP code or background – have the freedom and opportunity to achieve their dreams.”

NEA plans on contributing to Fetterman’s campaign as well as supporting phone banking and canvassing for him.

Responding to the endorsement, Fetterman noted his experience as a public school student and vowed to support union workers fighting for improvements.

“I am a proud product of Pennsylvania public schools, and I was taught by PSEA teachers as a kid in the Central York School District. Today, I’m so proud to have their endorsement, ”he said.

“Our teachers have been through an unimaginably tough few years, educating our children during a terrible pandemic, and for that we are truly grateful,” Fetterman said. “The union way of life is sacred, and I will always stand with workers at every juncture in the fight for better wages, benefits, and working conditions. I am honored and proud to receive their support in this race. ”

Fetterman has close ties to the PSEA, which represents nearly 180,000 active and retired teachers, school employers and other workers in the state, although it did not endorse him in 2016 when he first ran for the U.S. Senate.

In February, Fetterman attended a rally for Harrisburg Area Community College faculty attempting to organize a union with PSEA. “HACC is the only community college faculty in PA that isn’t unionized. It’s time that’s changed, ”Fetterman tweeted on Feb. 19.

Also, Fetterman’s wife, Gisele, was a keynote speaker at the PSEA Student Conference in April in Erie and in May she received a Celebrating Excellence Award from PSEA for her advocacy for the poor, immigrants, women, girls and the LGBTQ + community.

Gisele Fetterman has frequently shared her story of coming to the United States as an undocumented immigrant from Brazil.