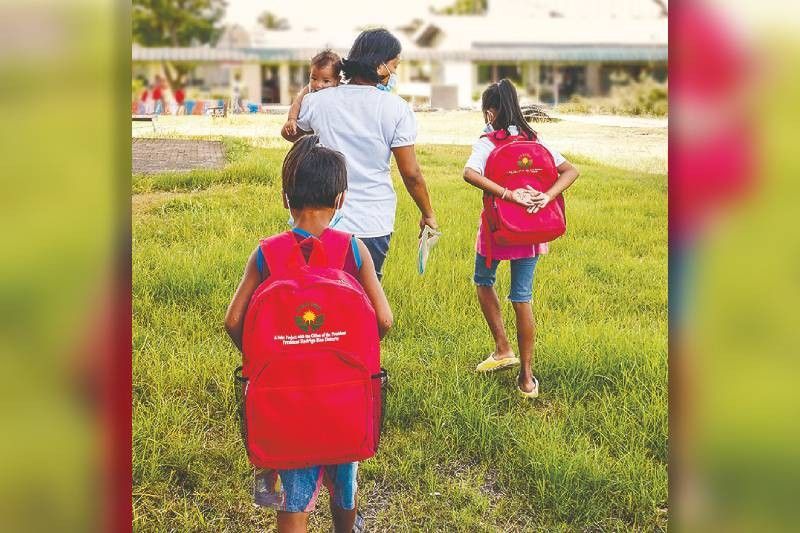 MANILA, Philippines – Supporting the education sector has been one of the noble advocacies of the Philippine Amusement and Gaming Corporation (PAGCOR).

Guided by the principle that no child should be left behind, PAGCOR has been helping to provide the fundamental needs of students in public schools nationwide. From its remarkable school building program to the donation of school bags, computers and other learning aids, the state-run gaming firm has shown time and again that it indeed takes a village to raise a child.

Of this amount, P139.87 million was used for the “Handog Computer” program for the purchase of 4,053 computer units, while P13.38 million was utilized for the procurement of 1,205 LED TVs that were given to selected public schools. 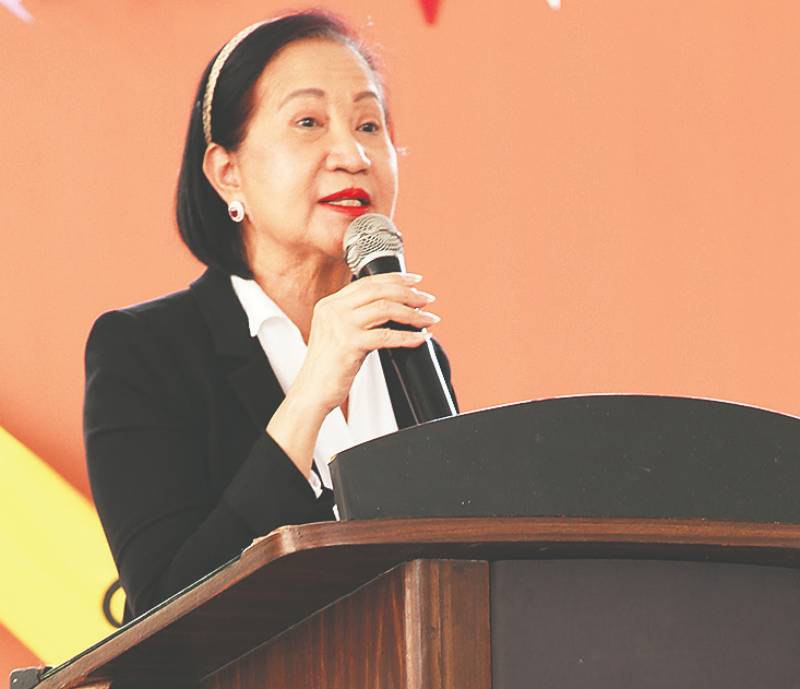 PAGCOR also allocated P50.43 million for the “School Kits for Kids,” a project that provides school supplies to children from indigent families. The project is also anchored on President Rodrigo Duterte’s directive for the agency to prioritize programs that cater to the needs of less fortunate Filipinos. Students? in Kalinga Apayao and Masbate were ecstatic upon receiving school supplies from PAGCOR under its School Kits for Kids program.

At the onset of COVID-19 lockdowns which forced pupils to answer learning modules from their own homes, PAGCOR provided mobile devices to school children who could not afford to buy them. At least 1,435 units of tablets worth P9.43 million were sent to Benguet, San Mateo, Rizal, Lucban, Quezon and Pateros.

Apart from donations, PAGCOR supported the National Commission on Muslim Filipinos by granting P10 million funding for their research on education, history and culture of Muslims between the Philippines and the Kingdom of Saudi Arabia. Also, the Philippine Foundation for Science and Technology received P1.2 million for the improvement of their educational system.

PAGCOR supports every Filipino child right to education. From building thousands of classrooms across the country, to providing school essentials, the agency has been significantly doing its share to create a better future for the younger generation, one student at a time.