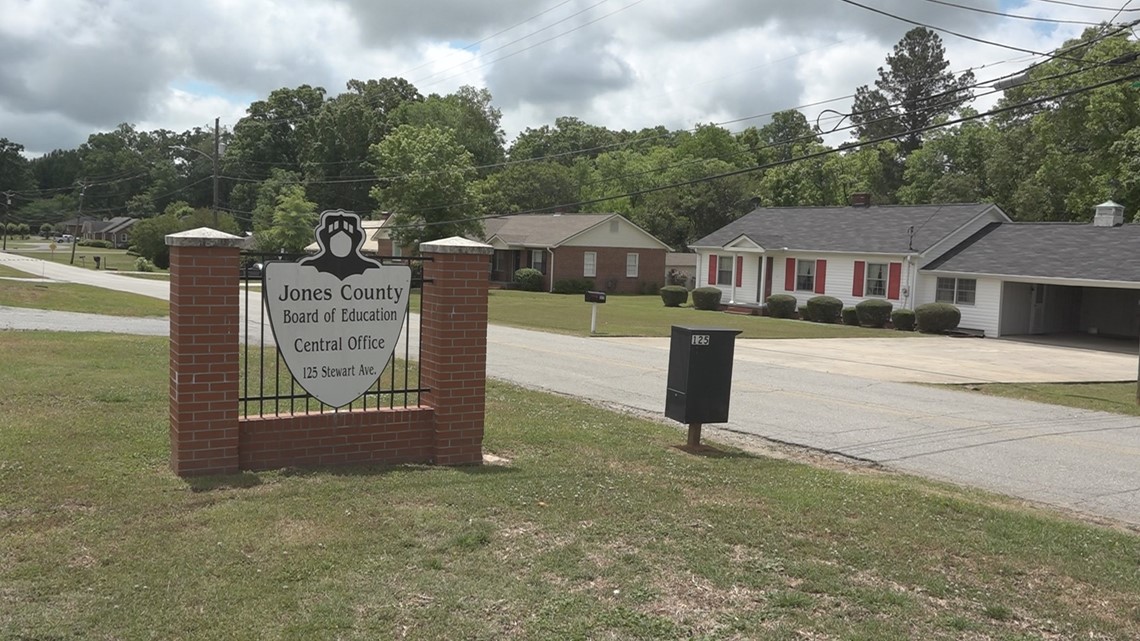 JONES COUNTY, Ga. – If you live in Jones County and you’re planning on voting in the upcoming primary election, then you’ll see the names Ginger Bailey, Brady Skinner and Max Wood.

All three candidates are running to be the chair of the Jones County school board, and they want what’s best for students and parents.

He was born and raised in Jones County. His wife is a teacher and his kids also go to school in the district.

“I’m running because I think there’s a lot of unlocked potential,” Wood said.

He’s a graduate of Jones County High School’s class of 1990. He was a retired volunteer firefighter with the city of Gray, and he’s also a member of the Kiwanis Club of Jones County.

“I felt like I needed to run again to get some other things finished up before I totally retired,” Bailey said.

She’s been chairwoman of the Jones County Board of Education for 12 years. She was also a school teacher for 25 years. She says safety in schools is one issue she cares about, and fixing that issue is an ongoing process.

“Parents can’t send their children to school if they feel like they’re not going to be safe, and in the environment we live in today, you can’t take anything for granted,” she said.

Skinner and Wood are parents and new to the election process. Both believe concerns of bullying need to be addressed.

“Bullying is handled the same way in Clifton Ridge Middle School as it is handled in Gray Station Middle. So, that would be a level set there that we would look at to try to make sure we’re doing the same for all schools,” said Skinner.

“Those policies are set forth. They need to be carried out and it’s accountability wise. Both for the students, the parents, and the administration,” Wood said.

However, all three have a message with hopes that they receive their community’s vote.

“My favorite part of my job is when I visit schools. I get out of these schools and I love it. That’s the best part of my job,” said Bailey.

“I could help reestablish that link that’s missing now between parents and schools,” Skinner said.

“I feel invested in the community and I want our community to be as rich and prosperous as it can be,” said Wood.

You can find the Georgia primary election guide on our website along with other information on how to register to vote.