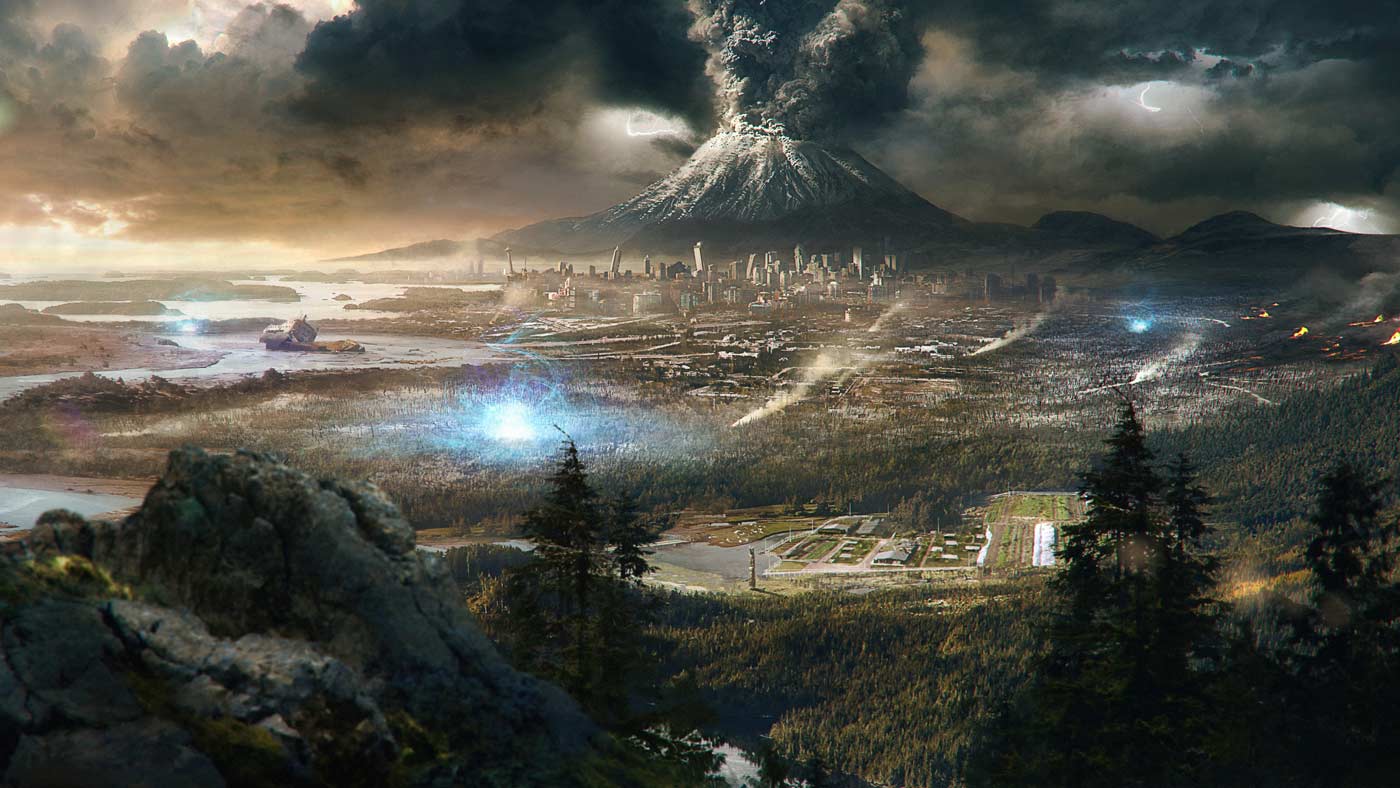 PlayStation veterans Michael Mumbauer and John Garvin have teamed up to form a new gaming and entertainment studio called Liithos.

The company’s debut game is Ashfall, which is described as “the first true Web 3.0 AAA title for PC, console, and the Hedera network”, which uses a “native, energy-efficient cryptocurrency” called HBAR.

Liithos CEO Mumbauer previously spent 13 years at PlayStation as the head of its Visual Arts Service Group, working on the likes of Uncharted and The Last of Us. More recently he was the co-founder and CEO of That’s No Moon.

John Garvin, the former creative director and writer at Days Gone developer Bend Studio, is serving as vice president of creative at Liithos, and is the writer and director of its debut project.

“Ashfall will have players fighting to survive a world scarred by global warming, the ignited volcanic Ring-of-Fire, mysterious and disruptive energy fields, and warring enclaves, beginning as a connected Single Player adventure that will evolve into a Multiplayer PVP & PVE cinematic transmedia world, ”Liithos said in an announcement on Thursday.

“Gamers can choose to play the game leveraging the Hedera network where scavenging, discovery and exclusivity are the focus for a build, sell and trade experience.

“Ashfall currently has partnerships in place with legendary comic book creators, artists and influencers as the story will begin with a digital comic written by John Garvin, featuring cover art by Worldstorm and DC Comics’ Brett Booth.”

Garvin said in a statement “Our goal is to create a truly next-gen, open world experience that engages with new technologies to allow user-generated content.

“As always, our focus is on creating beloved characters, captivating stories and evolutionary gameplay and a world worth exploring, not just in games, but other media as well.”

Mumbauer was asked by VentureBeat how Web 3.0 will play a role in Ashfall.

“Transmedia and the power of connected worlds has always been something I’ve been extremely passionate about,” he responded. “There is a bit of a misunderstanding in my opinion on what blockchain gaming could mean for gamers. I see the blockchain as a railway and the main station is videogames. ”

Mumbauer added: “The other rail stations all lead to the main one, which is games and trains deliver precious cargo (NFTs) to gamers via the other stations. It’s a way to have deeper and more engaging experiences than we’ve ever seen before. We want to reward gamers for doing stuff they already love doing, and create a path from those areas they love back to the thing they love the most, gaming. ”