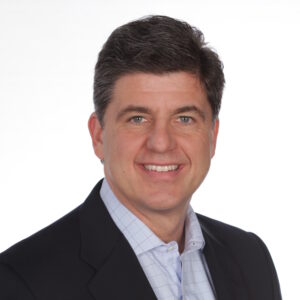 – James Phillips is stepping down as president of financial services at Stripe, just one month after joining the company.

Phillips landed at Stripe in April after a decade-long stint at Microsoft, where he was most recently president of the Digital Transformation Platform Group, overseeing a team of more than 15,000 people. He joined in 2012 as a strategy advisor to Satya Nadella, who later became CEO.

In a LinkedIn post, Phillips called it a “painful decision to forego joining Stripe running their financial services business.”

“Though I remain exceedingly bullish on the company and its prospects, I’ve concluded it’s not just the right move for me and my family at this point in time,” Phillips wrote. “Stripe is an incredible company and I know they will continue to thrive!”

Phillips is currently a board member at F5 and a strategic director at Madrona Venture Group. He previously founded Akimbi Systems (acquired by VMware) and Couchbase.

JAXJOX is a health and wellness startup based in Bellevue, Wash. The company landed a $ 10 million investment in 2020 prior to the launch of its Interactive Studio, a tech-enabled workout system.

“JAXJOX delivers the most versatile and personalized connected workouts I’ve experienced,” Johnson said in a statement. “I look forward to advising the team as they continue to build on a data-centric fitness platform.”

Other personnel changes across the Pacific Northwest tech industry: