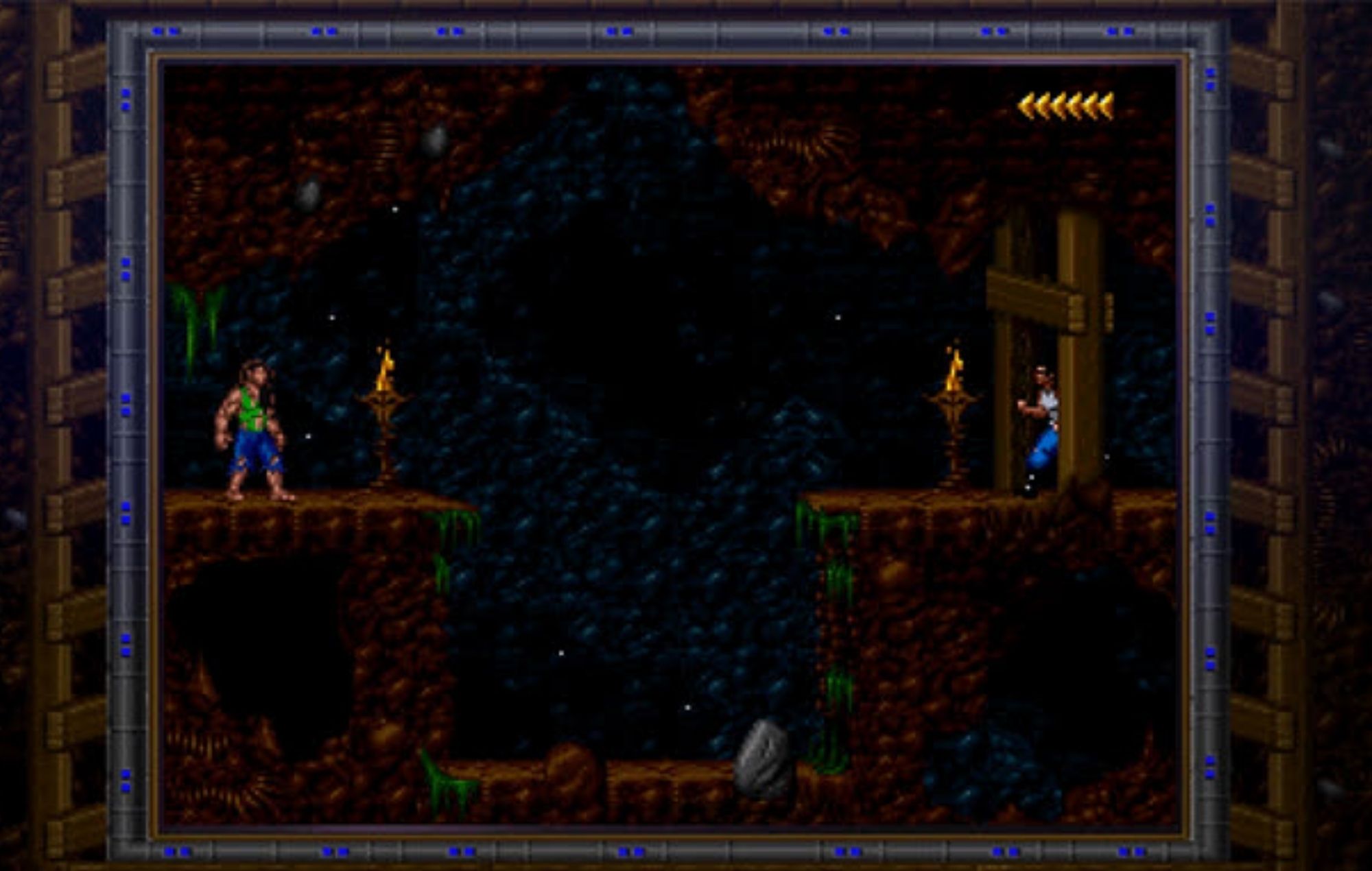 A collection of retro games minted into playable NFTs has been taken down, as the responsible company does not own them.

As reported by Waypoint yesterday (May 12), MetaGravity Studio released the Retro Arcade Collection as a way of “preserving abandonware games on [the blockchain]”As NFTs.

The collection offered up a place to play games like Blackthorne by Blizzard and Death Rally from Remedy. After Waypoint inquired about the games, the NFT titles were removed when “some NFTs got reported”.

Any players who claimed the NFTs can no longer play the games, including Blackthorne. “The license seems to check out for the purpose but did not want to get dragged into any debates as that’s not in the spirit of the collection,” said founder and MetaGravity Studio CEO Rashin Mansoor. “As such, we’ve removed all the games and changed the NFTs now to mint passes for our upcoming NFT-native retro game.”

Retro Arcade #NFTs are playable by everyone for the first two weeks!

We will enable wallet authentication when our Arcade Room is live, restricting access to holders of the NFT. https://t.co/K8Q24tMUbn

The games also apparently worked somewhat well as NFTs, but it was never fully clear if MetaGravity actually had the rights to sell these games, especially as NFTs. The company’s use of the term “abandonware” also implies that the developers these games belong to had been completely left in the dust, although that was never 100 per cent clear, either.

Mansoor also said that the team typically sticks to freeware and game demos, adding that “it has been quite tricky to validate the status of a lot of abandonware but we’ve gone to lengths to try and ensure we’re using freely distributable versions of games.

“We’d have liked to preserve abandonware more broadly similar to what a lot of abandonware sites are doing, but wanted to err on the side of caution on this. We also added a DMCA form on our site so copyright holders can request take downs if any of these are not okay to host, ”Mansoor added.

According to WapointBlizzard did not respond to a request for comment on the NFTs, but a Remedy spokesperson said the company did not sanction the work, and thanked the publication for bringing it to their attention.

In other news, the Dead Space remake now has a locked-in release date, with players able to get their hands on it in January of next year.