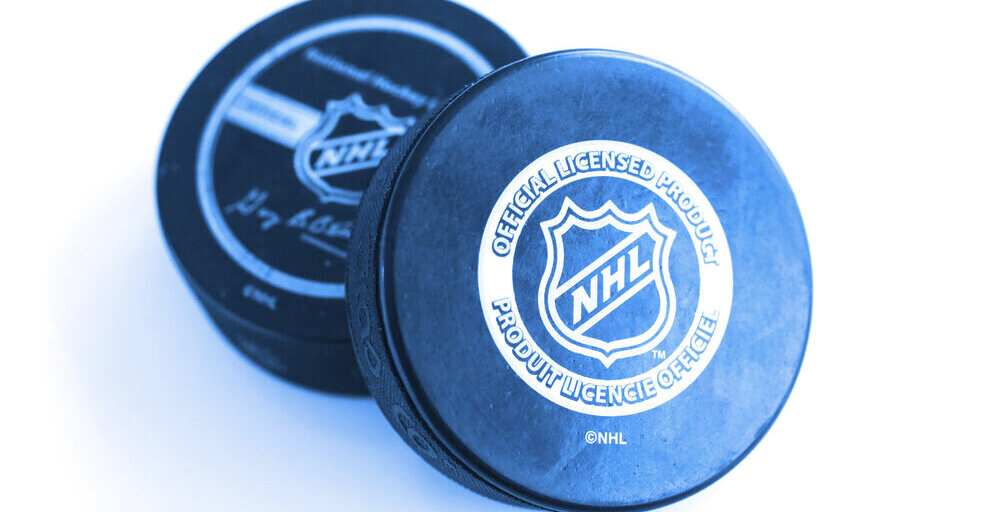 The National Hockey League has big NFT plans, and it’s ready to share most of them with the world.

The NHL, along with its Alumni Association and Players’ Association, announced Thursday that it’s partnered with NFT platform Sweet to create a unique NFT marketplace and collections of NFTs — unique blockchain tokens that signify ownership.

David Lehanski, the league’s executive vice president of business development and innovation, was told Decrypt in an interview that the NHL’s marketplace will fall somewhere between a full-blown NFT trading platform and a site that offers limited-time NFT drops.

The NHL wants to give fans a bit of both, building an NFT marketplace with exclusive drops. The NHL’s Sweet marketplace is expected to go live in October, in time for the start of the 2022-2023 season.

But there’s also a bit of a gaming play here: The NHL wants to gamify NFTs with “questing and collecting” features so fans will engage and can be rewarded with perks like other NFTs, Lehanski told Decrypt.

Some of the NFTs will also be dynamic and change over time, depending on a player’s performance. NFTs will also be “cinematic game highlights from past and present NHL seasons” or surprise packs of NFTs that can be viewed in “3D interactive trophy rooms,” according to a statement.

As to which blockchain it will be building on, Lehanski said the NHL wasn’t quite ready to share. But if Sweet’s offerings are any indication, it could be on Polygon or Tezos.

“We’re looking at everything,” Lehanski said, adding that “low gas fees” and “environmental sustainability” are priorities for the NHL as it looks to choose a blockchain.

It’s worth noting that the NHL is one of the last major professional sports organizations to get into NFTs, following moves by the NBA, with Top Shot NFTsthe NFL, with a “Play and own” NFT gameand MLB, with its upcoming NFT game.

“There was definitely a lot of allure to potentially moving very quickly […] but we thought it was a little shortsighted, ”Lehanski said of the NHL’s approach to NFTs, adding that, in his view, taking the time to research metrics like fan behavior was worth the effort. “NFTs have long-term viability as relevant and meaningful products for fans, especially as it pertains to digital collectibles and gaming.”

But Sweet CEO Tom Mizzone told Decrypt that the NHL’s NFTs won’t just be geared toward NHL fans who are new to crypto — experienced NFT collectors will also be able to partake in a way that feels native to them.

“It will have an absolute appeal to that degen culture, ”he added,“ but not to the point where it’s excluding broader customer bases who are just fans. ”

Want to be a crypto expert? Get the best of Decrypt straight to your inbox.

Get the biggest crypto news stories + weekly roundups and more!