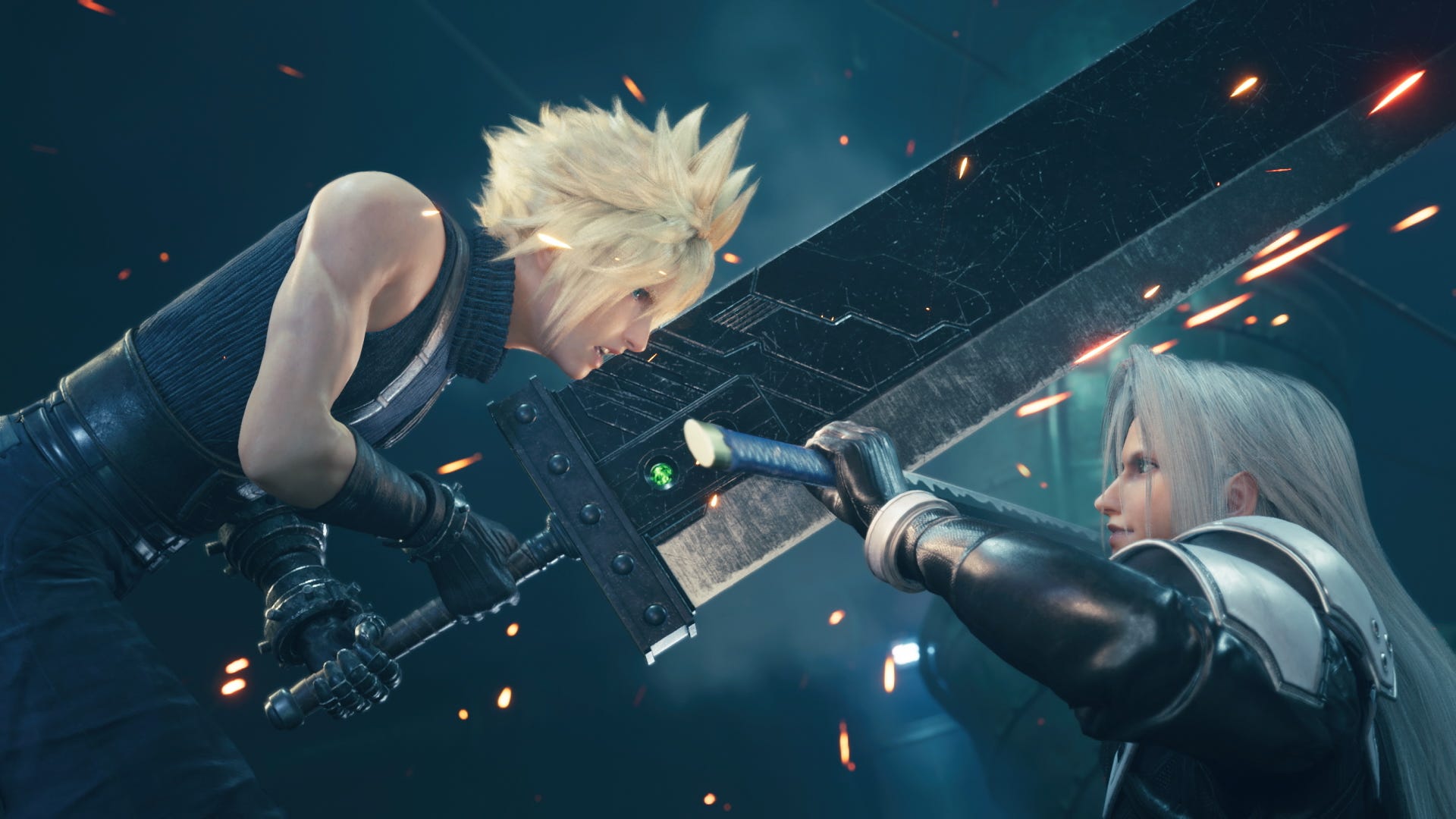 According to the company’s 2022 Shareholders’ Meeting Report (as reported by michsuzuki,) it plans to continue to integrate blockchain technology into game development.

As revealed in the report, the company’s medium-term goals include the “development of blockchain games and entertainment products”.

When the acquisition was announced, Square Enix said that “the transaction enables the launch of new businesses by moving forward with investments in fields including blockchain, AI, and the cloud”.

However, during the Japanese publisher’s full-year financial results briefing on May 13, president Yosuke Matsuda instead said the money from the sale will be used to strengthen the company’s core games business.

“Rather than using the proceeds from the divestiture in new investment domains such as NFT and blockchain, we intend to use them primarily to fund our efforts to foster solid IP and to enhance our development capabilities in our core Digital Entertainment segment,” he said.