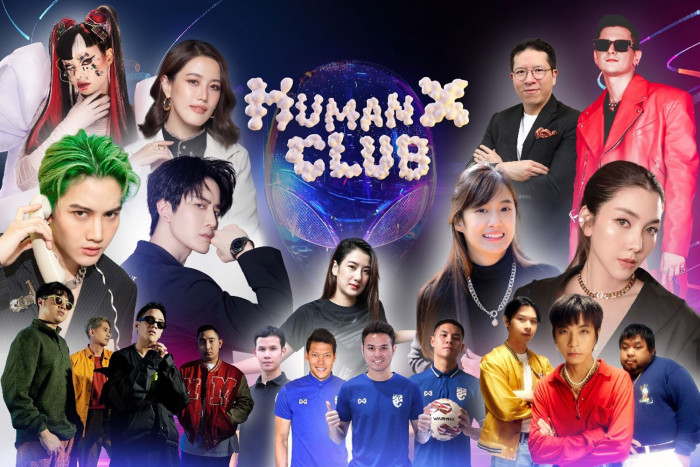 Twenty-five renowned celebrities from all key sectors of Thailand, including artists, stars, national athletes and businesspersons, have together formed “Human X Club”, a Mega NFT Project, to be officially launched on May 18th this year. Human X Club NFT offers unique utilities in both the physical world and the Metaverse, ready to lead Thailand into Global Web3 Space.

Human X Club will be a utility-focused NFT in the Phigital form which connects the physical world with the digital world and the Metaverse, using state-of-the-art technologies. The first phase of the project is the Profile Picture (PFP) art for the holders’ social media profiles. The holders will be able to join the exclusive Human X Club as well as receive many exclusive privileges, including fan meetings and mini concerts with favorite celebrities and future airdrops. 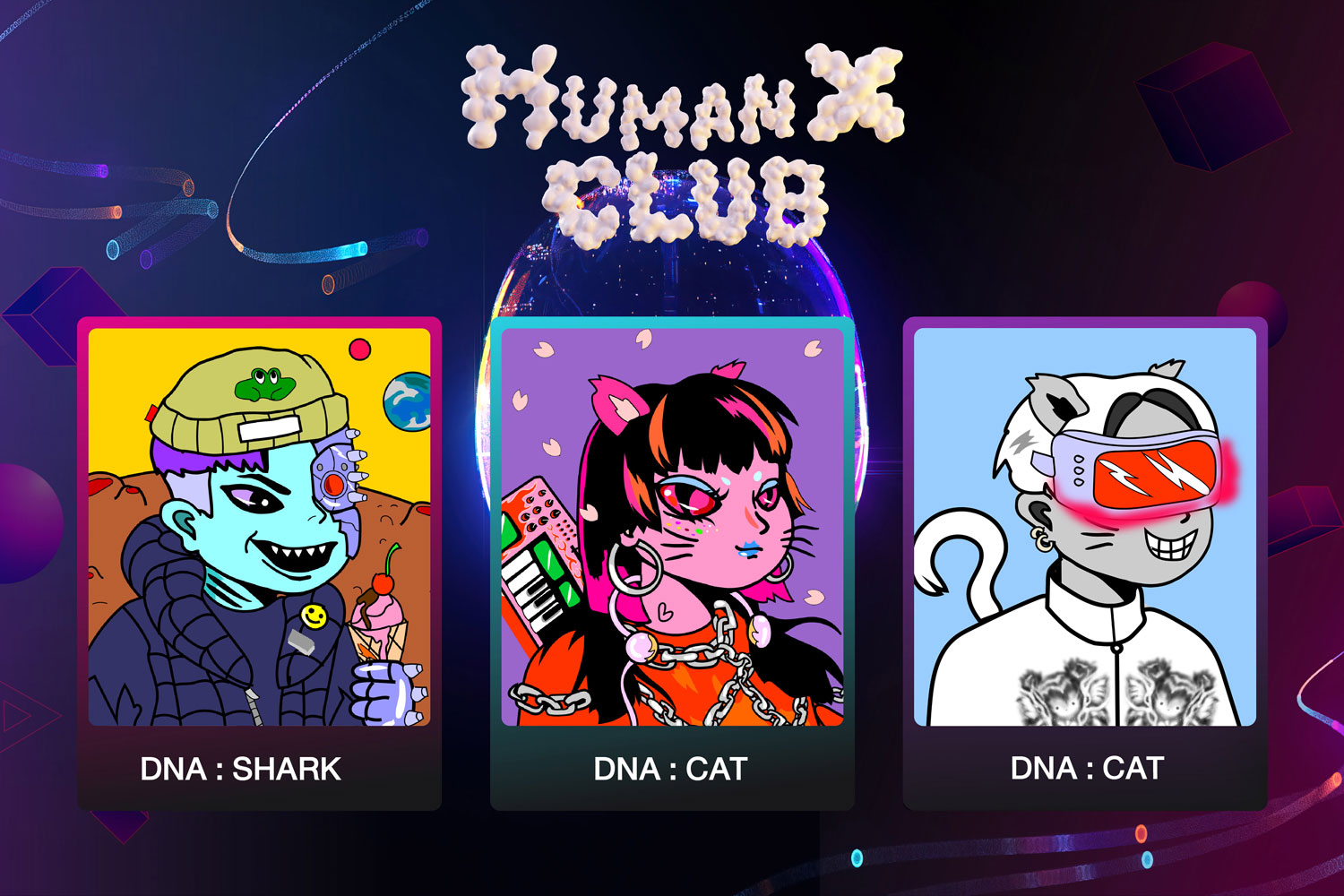 In addition, Human X Club members will have the privilege of first entering the world-class entertainment metaverse, “D.OASIS City”, together with the top 25 celebrities of Human X Club.

“Human X Club NFTs are not only works of art but also tickets into the global Metaverse,” continued Mr. Sirikiat. “D.OASIS is the creative and technology partner of the Human X Club and ready to lead Thailand into the Global Metaverse and NFT Era. It will be officially launched on May 18th this year. ” 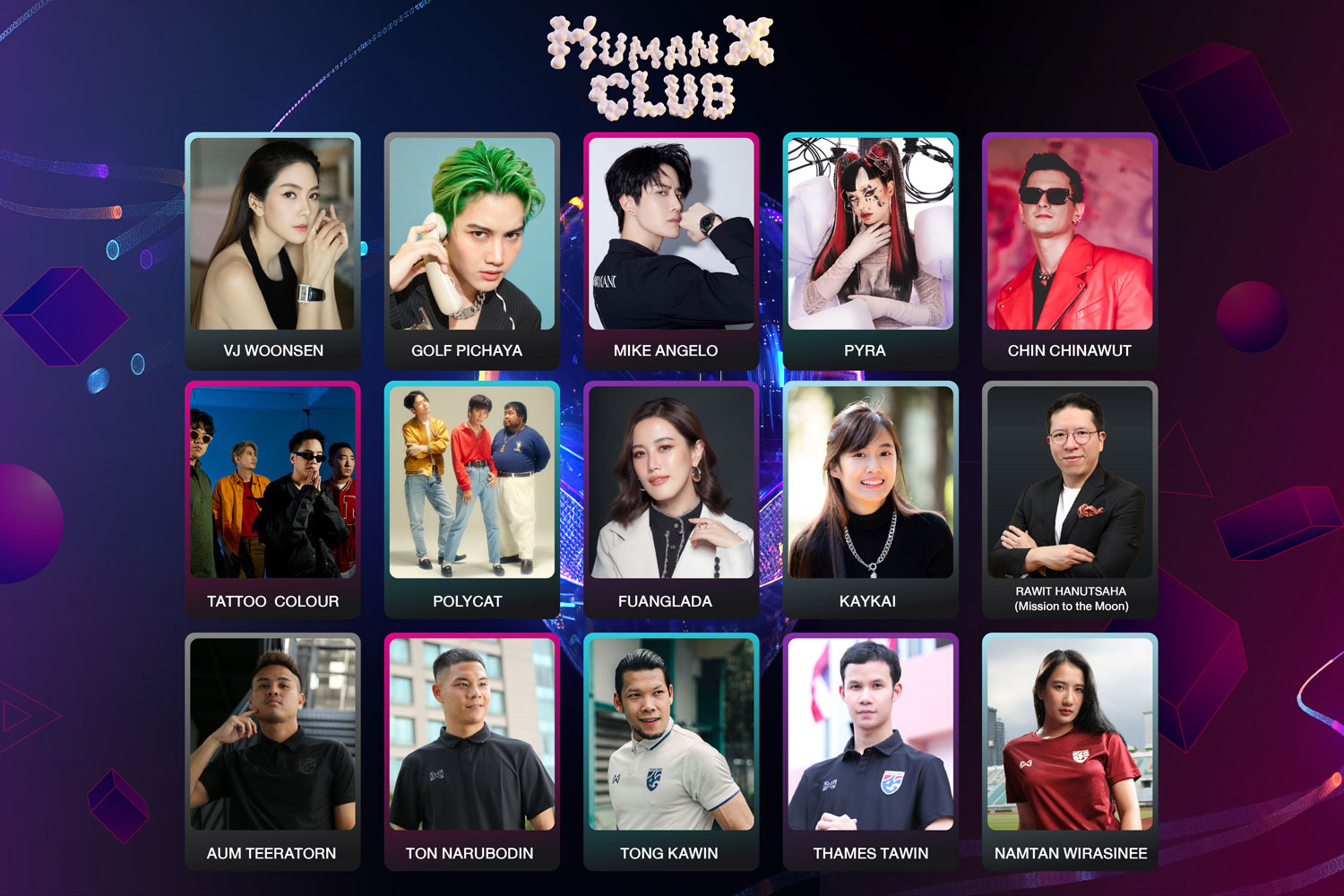 More information is available at