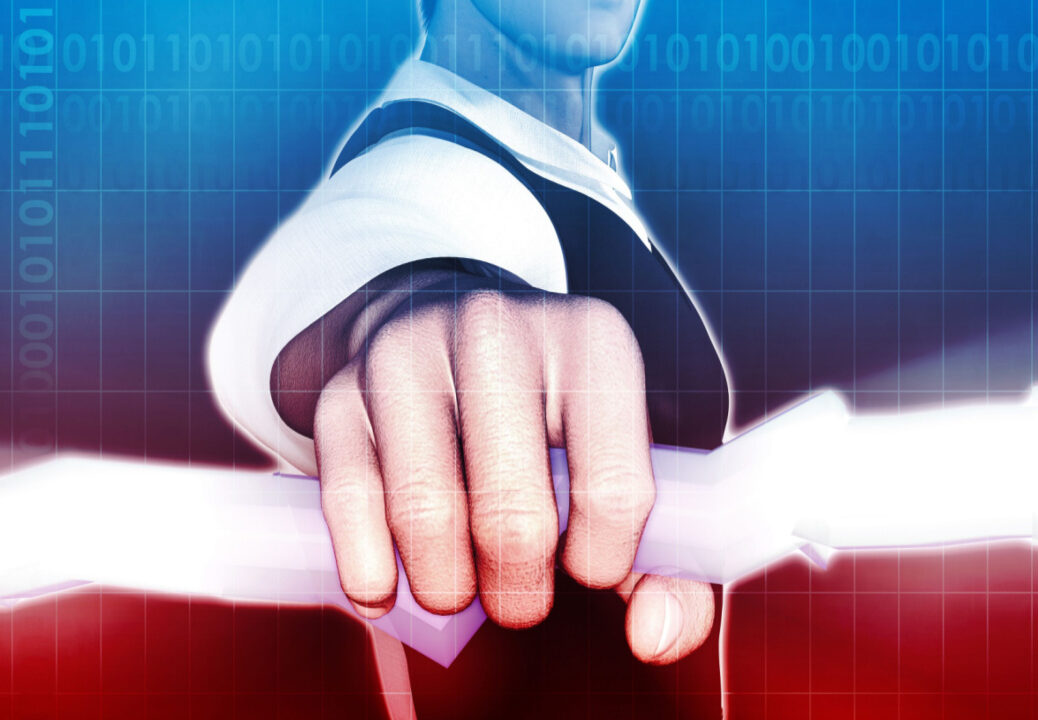 The metaverse will make digital media experiences more immersive, inclusive, and accessible than today. However, it will raise social concerns ranging from data privacy to other forms of online harm.

Listed below are the key regulatory trends impacting the metaverse theme, as identified by GlobalData.

Net neutrality refers to the concept that a telecom network should be a neutral gateway to the Internet rather than a gatekeeper with the power to decide what content is available or what speeds that content is transmitted at. The vast majority of data flowing through the world’s telecom pipes come from hyperscale data centers, owned and operated by Big Tech’s internet ecosystems.

Under net neutrality rules, telecom operators and cable operators in many countries are not allowed to charge companies like Netflix, Google, Amazon, Meta, Microsoft, Alibaba, and Tencent commercial prices for the substantial internet bandwidth they consume. The effect of these rules over the past two decades has been a massive shift in the balance of power in the tech sector from telecom operators to Big Tech.

The metaverse’s demand for internet bandwidth will rise by several orders of magnitude from internet traffic levels today. This is almost certain to overload telecom networks unless they embark on significant broadband infrastructure investment programs. Yet, that is unlikely if they continue subsidizing Big Tech’s use of their networks.

The use of augmented reality (AR), virtual reality (VR), and advertisements will be integral in metaverses, which, in turn, will bring data privacy concerns to the fore. Regulators will push metaverse companies to plug the known privacy issues associated with the underlying technologies. Although platform developers will adopt privacy by design to appease regulators, data privacy concerns will increasingly surface as these platforms mature in the coming years.

Multiple metaverses, focused on either consumer or enterprise use, are under development. Metaverse developers will have their own data protection policies and prefer to self-regulate in the initial days of commercializing their platforms. While there is no metaverse regulation today, existing legislation can be applied to the metaverse that will give rise to issues that companies need to consider. The European Union’s (EU) General Data Protection Regulation (GDPR) is the best example, as it contemplates the protection of personal data, including biometric data.

AR and VR devices will generate and process significant amounts of personal data, including biometric data from eye-tracking and body-tracking technology. In the past, EU watchdogs have imposed data privacy-related fines on companies, especially the Big Tech. Therefore, it is expected that the metaverse will undergo rigorous scrutiny.

Regulators worldwide will force metaverse platform developers to address the existing, or known, privacy issues associated with the underlying technologies that power metaverses. That said, data privacy regulations are geographically fragmented, so platform developers must ensure compliance with the local laws wherever they operate.

China is a potentially lucrative market for the metaverse because of its massive and increasingly affluent user base. Chinese Big Tech and prominent start-ups have the enabling technologies, established consumer bases, and notable global partnerships that can help build metaverse platforms and experiences. For instance, Tencent owns 40% of Epic Games, which is in the vanguard of metaverse development.

Gaming, social media, and ecommerce are likely to be the metaverse applications that gain the most interest from Chinese companies and consumers. Subsequently, live events and enterprise collaboration will also gain traction as the theme develops and the underlying technologies mature.

The companies will primarily compete based on experiences. For instance, Tencent is expected to contest NetEase’s gaming-specific metaverse while also challenging Alibaba’s ecommerce offering. ByteDance, the increasingly influential disruptor, will challenge Tencent and Alibaba across experiences like social media, enterprise collaboration, and gaming.

Chinese regulators are a major threat to China’s tech sector and their metaverse ambitions. They are the reason why Chinese metaverse platforms will be different from those in other parts of the world. Strict guidelines on user-generated content have limited the progress of platforms like Roblox that allow users to create experiences. Companies will likely resort to existing intellectual property, such as movies and games, already approved by the government.

China’s ban on cryptocurrencies reflects its disapproval of decentralized currencies. This compels consumers to invest in fiat currencies to trade non-fungible tokens (NFTs), allowing the government to oversee the transactions. Finally, China is protective of the mental health of minors and the country’s traditions. This has resulted in regulations that have impacted the Chinese gaming and ‘virtual idols’ industry. As new experiences emerge on the metaverse platforms, regulators will take measures to prevent any inherent risk to young people and society.