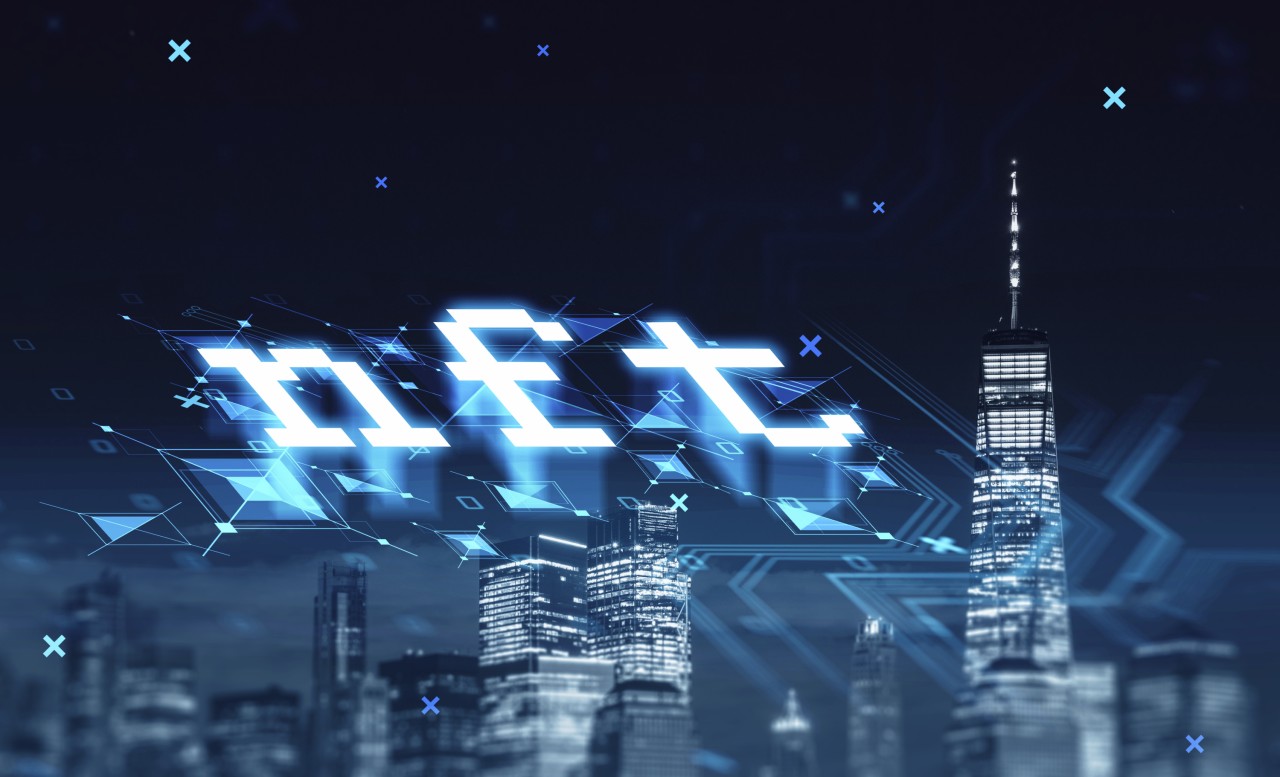 Things are moving fast in the metaverse, and in the wider world of Web3 as a whole. Depending on who you ask, this futuristic, blockchain-based space is either the next big thing for marketing – and for almost everything else – or an overhyped fad. Here’s what you need to know from this past week:

Thousands gathered in New York City this week for the fourth annual NFT.NYC, an event designed to bring together some of the best, brightest, and most eager minds from the NFT community. The whirlwind, four-day (June 20-23) event included appearances from Web3 celebrities, as well as exclusive parties, NFT galleries, and massive digital billboards in Times Square displaying new NFT projects (the number of oversized, digital QR codes competing for one’s attention was a bit overwhelming). The event conspicuously took place the same week as the Cannes Lions International Festival of Creativity – undoubtedly the world’s biggest and most prestigious annual event for marketers – which returned this year after a two-year pause due to the pandemic. While Cannes Lions in many ways symbolizes the old guard of creativity, NFT.NYC seems to represent the new.

Meta founder and chief executive Mark Zuckerberg gave an online presentation on Monday which showcased the company’s new prototypes for virtual reality (VR) headsets. The presentation also seems to have demonstrated the considerable distance that stands between the current state of the technology and VR’s uncanny valley – that is, the point at which virtual phenomena seen behind a headset becomes indistinguishable from the real thing (that point is also sometimes referred to as the “visual Turing test”). Zuckerberg displayed four hardware prototypes, some of which sound a bit more like desserts than a piece of highly sophisticated technological equipment: Butterscotch, Half Dome, Starburst, and Holocake 2. There are a number of technical problems – such as what some in the VR space call “retinal resolution” – that will need to be surmounted before VR graphics become convincingly photorealistic. Each of the prototypes were reportedly engineered to address one of those problems, but we’re apparently a long ways off from a device that solves all of them and is simultaneously compact enough to ship, not to mention to wear comfortably on one’s face. “There’s still a long way to go,” Zuckerberg said at the end of the presentation, “but I’m excited to bring all this tech to our products in the coming years.”

The metaverse might still be somewhat esoteric for many marketers, but a growing number among them have been racing to become pioneers in this growing virtual landscape. This was evidenced at Cannes Lions this past week, where a number of leading agencies unveiled new activations designed, among other purposes, to help their clients establish a foothold in the metaverse. McCann Worldgroup, for example, launched its “MWVerse,” a virtual experience designed in partnership with Meta, which has been showcasing some of the agency’s work that’s been on display IRL at Cannes Lions, thereby (the agency hopes) reaching a larger audience. Similarly, Wunderman Thompson built “Inspiration Beach,” which the agency describes as “an immersive metaverse activation to celebrate the start of advertising’s biggest festival in Cannes.” Those activities, designed to coincide with Cannes Lions, follow in the footsteps of other metaverse-based projects from a handful of leading advertising agencies.

Elon Musk – serial entrepreneur, occasional provocateur, and the wealthiest person in the world – has reiterated his support for Dogecoin, despite the ongoing crash in the crypto market and a recent $ 258bn lawsuit filed against him which alleges that he, along with his companies SpaceX and Tesla, are at the head of a Ponzi scheme designed to drive up the price of Dogecoin and dupe crypto investors. In a virtual interview with Bloomberg during the Qatar Economic Forum earlier this week, Musk stated: “I intend to personally support Dogecoin because I just know a lot of people who are not that wealthy who… have encouraged me to buy and support Dogecoin. So I’m responding to those people… when I’ve walked around the factory at SpaceX or Tesla, they’ve asked me to support Dogecoin, so I’m doing so. ” (Tesla began accepting Dogecoin for some of its merchandise earlier this year, and SpaceX could soon follow suit.) He also said during the Bloomberg interview that he has “never said that people should invest in crypto.” The value of Dogecoin – a cryptocurrency that started as a bit of a joke in 2013 – spiked this week after Musk underscored his support for the coin, according to Forbes.

Meta debuted two new virtual activations on its Horizon World VR platform at Cannes Lions earlier this week: one for automotive brand Mini, and another for musical instrument company Fender. The “Miniverse,” developed alongside Pereira O’Dell, is a branded racing game which “re-imagines that heart-pumping Go-Kart feeling in ways you would never think were possible,” according to an online announcement from Meta. The Fender “Stratoverse,” built in collaboration with R / GA, is described by Meta as “a Stratocaster guitar-shaped island surrounded by floating islands, giant Fender guitar amps and planets floating high above in the stratosphere and features a first of its kind co-play audio experience to create original music riffs. ” Like many new branded virtual experiences, the activations from Mini and Fender in Horizon Worlds appear designed to blend marketing with gaming in an effort to draw in a younger audience while simultaneously positioning the brands behind them as forward-thinking. “We could not be more pleased to have been invited by Meta to bring Fender into the metaverse for the first time,” said Evan Jones, Fender’s chief marketing officer, in a statement. “As a brand we are committed to enabling all forms of musical expression and are thrilled by the potential this technology has to allow Fender fans and creators to come together, play, and create across borders, cultures, and from any distance. Collaboration and experimentation are essential ingredients to the musical journey, and we’re looking forward to seeing what creators can do with the unlimited potential of the Metaverse and our first Fender Stratoverse experience. ”

For more, sign up for The Drum’s Inside the Metaverse weekly newsletter here.