San Diego, June 14, 2022 (GLOBE NEWSWIRE) – Art NFTs have been transforming the world with stand-out projects and extensive applications. However, while most NFT applications are limited to the metaverse and other online platforms, projects like Wedripz went ahead and did the unbelievable. Artist Saint Von and his team created a combination of real-world experience and an online NFT project with the first-ever NFT series art on vodka bottles with Trust Me Vodka.

Trust Me Vodka is a hot new brand offering organic and gluten-free vodka for real vodka connoisseurs. Along with premium spirits, the label is notable for its creative approach. Trust Me Vodka provides opportunities to emerging artists by offering an unusual canvas- vodka bottles. 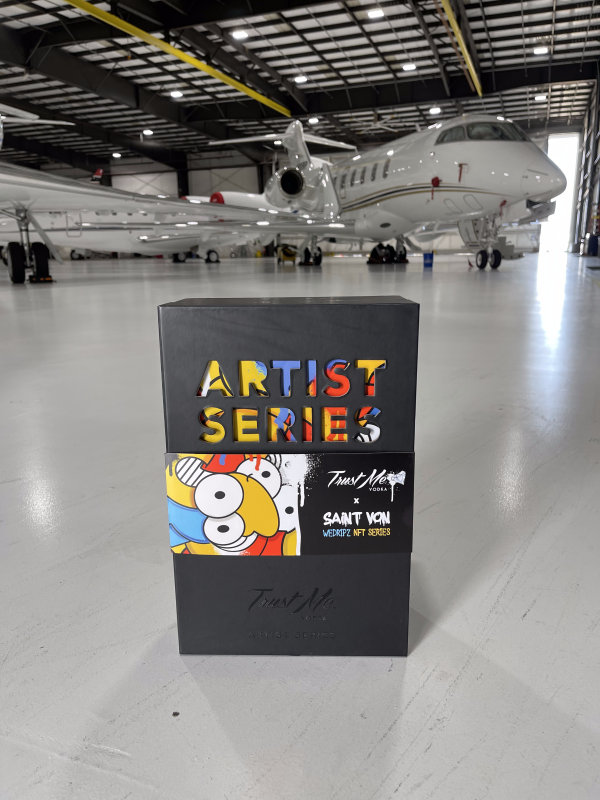 Wedripz recently partnered with Trust Me Vodka to create their upcoming limited series NFT collection with art by Mrsaintvon. Saint Von is a famous graffiti artist depicting pop culture characters in his signature style. The artist enjoys a massive following of nearly close to a million TikTok followers and over half a million followers on Twitter and other social media channels. The artist’s Shopify store also ranks among the top 2 percent of stores. 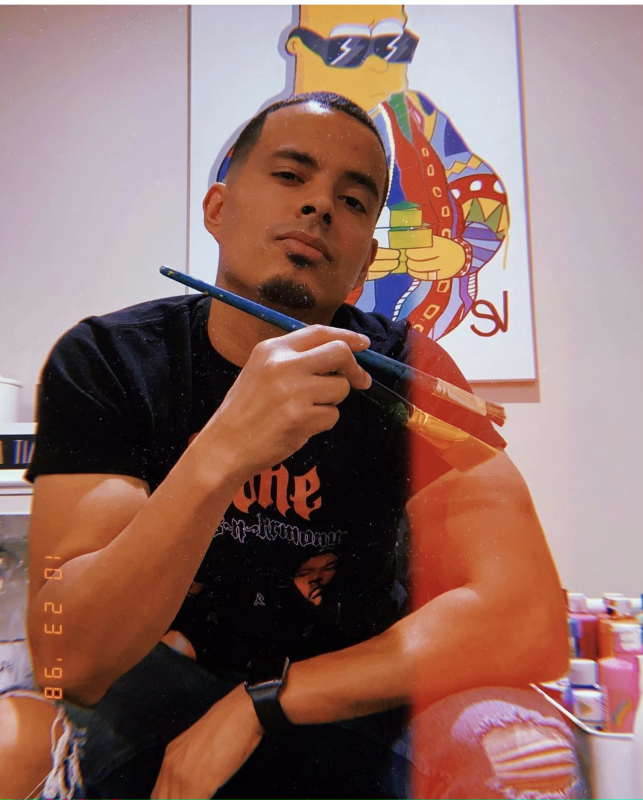 Wedripz partnered with Trust Me Vodka in creating a limited edition artist box and bottles by Saint Von. The collab box consists of two vodka bottles, 750 ml each, containing their award-winning spirit.

The framed bottles in the box feature artist Saint Von’s iconic cartoon characters and Idaho-crafted and distilled spirits consisting of local ingredients, ultimately delivering a smooth, sweet, and delicious taste. The intricate artwork on the bottle creates an ever-lasting impression.

In addition to its taste and creativity, the limited series collection will feature QR codes on the back of the bottles that will take buyers directly to the Wedripz home page. 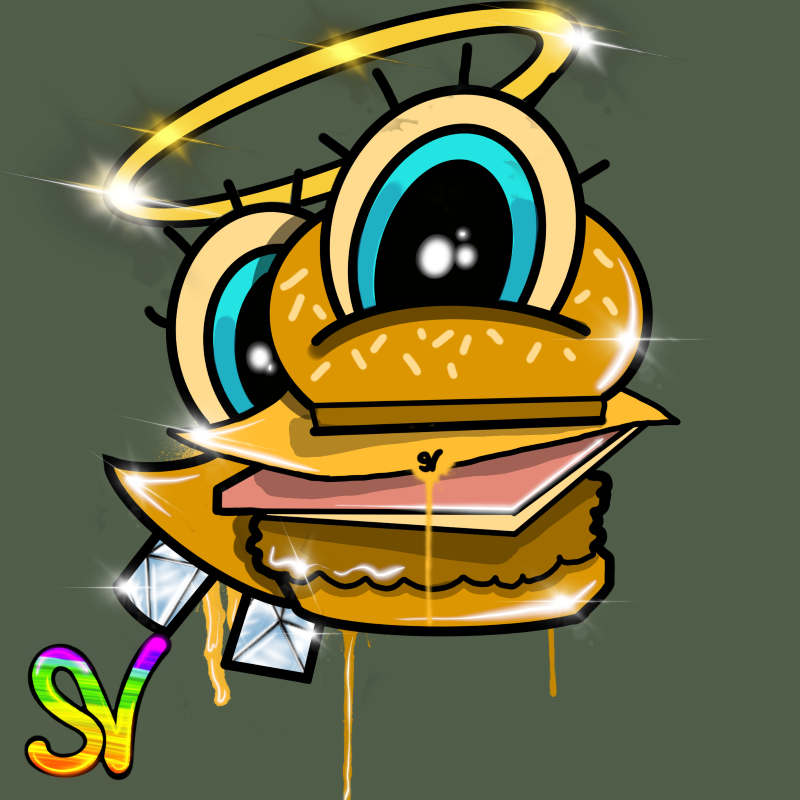 With this unique take on NFT, Wedripz is looking forward to more such unique future offerings. The founders are already beta testing their P2E (play-to-earn) game. Users can purchase the unique collab box to explore more offerings by Wedripz. Once a user mints any one of the 20 one-of-one collections, they can get a large, hand-painted canvas of the same by Saint Von.

The entire Wedripz team is doxxed, and their dApp and smart contract are by Co.Labz LLC The Wedripz and Trust Me Vodka limited edition series consists of only 500 boxes and is highly popular as featured on Wedripz’s social media channels.

For more information about Wedripz and Trust Me Vodka NFT art series, visit: