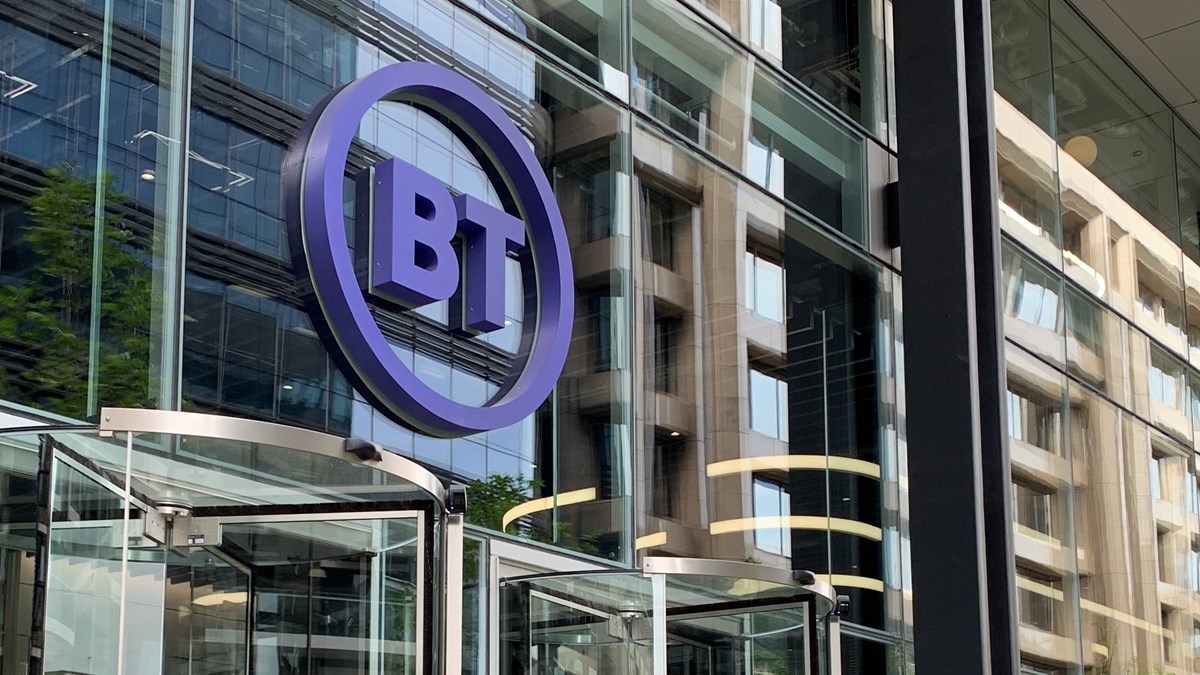 In today’s industry news roundup: BT continues the evolution of its back office; Oracle lands another significant telco cloud deal; the Metaverse Standards Forum has some big name founding members; and much more!

BT‘s Digital division says it’s on course to save £ 28m over the next five years by replacing 16 existing application monitoring systems with the Dynatrace software intelligence platform that will “simplify and support the automation of issue detection across BT’s technology estate ”. According to Jim Dempsey, director of service at BT, the Dynatrace technology, coupled with the ServiceNow unified management platform that BT previously selected as part of its back-office IT refresh, “gives us precise insight into our technology estate and consolidates all data in a single pane of glass. It will let us improve predictability and drive faster resolutions, driving better customer experience. ” And who doesn’t want that? Read more.

Oracle is making a mark in the telco cloud world by helping network operators shift their in-house operations and business support systems onto cloud platforms. Its latest success is at Vodafone, where the partner will help to migrate a “large number” of systems supporting its multiple operations across Europe to OCI Dedicated Region, which the company describes as “a fully managed cloud region that brings all of Oracle’s public cloud services into Vodafone’s own network and data centers. ” As well as housing the operator’s databases and OSS / BSS systems, the move will “enable Vodafone to build new cloud-based applications faster, and by taking advantage of its geographical scale, launch them in multiple markets at the same time.” Scott Petty, chief digital and IT officer at Vodafone, noted: “As Vodafone focuses on growth, data is key to how we evolve our business, build new capabilities and innovate to meet the needs of our customers. Our collaboration with Oracle supports our vision of becoming a technology communications company. The agreement enables Oracle to bring its entire portfolio of cloud services directly into Vodafone data centers, ”added Petty. Read more.

Here’s a development that should spark some virtual water cooler discussions across the industry… A collective of major tech and entertainment names, including Meta (FKA Facebook), Microsoft, Qualcomm, Epic Games, Adobe, Nvidia and Huawei (amongst others) have formed the Metaverse Standards Forum. According to this blog from one of those founding members (Nvidia), this is “an open venue for all interested parties to discuss and debate how best to build the foundations of the metaverse,” but not an organization that will actually develop the standards. Instead, the forum will “be a place where designers and users can learn about and try ones they want to use and identify any that are missing or need to be expanded.” It’s early days, of course, but it’s been noted in various reports that neither Apple nor Google are members, currently.

Viasat‘s shareholders have given the green light for the US $ 7.3bn acquisition, first announced in November last yearof rival satellite operator Inmarsat. The deal is expected to close in the second half of this year. Viasat president and CEO Richard Baldridge commented: “The combination of our unique teams, technologies, and resources will provide an incredible foundation to advance broadband communications and drive greater performance, reliability, and value for our customers. We are excited about what the future holds and look forward to the opportunities ahead. ” Read more.

Viavi says it’s playing a key role in the development of the 5G Open RAN Ecosystem at giant Japanese operator NTT Docomo. The operator has used the Viavi’s TM500 Network Tester for “base station testing from the early stages of 3G through to 5G, and has now adopted key elements of the company’s leading test suite for end-to-end testing of the entire O-RAN, ”Boasts the vendor in this announcement.

Finnish operator Elisa, Nokia and Qualcomm claim to have “hit record-breaking 5G uplink speeds of 2.1 Gbit / s” during a live demonstration at the Nokia Arena in Tampere. “The new record, which follows the 8Gbit / s downlink speeds announced in 2020, will enable Elisa to offer ultra-high-performing, low-latency services that will enhance the experience for visitors to the venue,” notes Nokia in this press release.